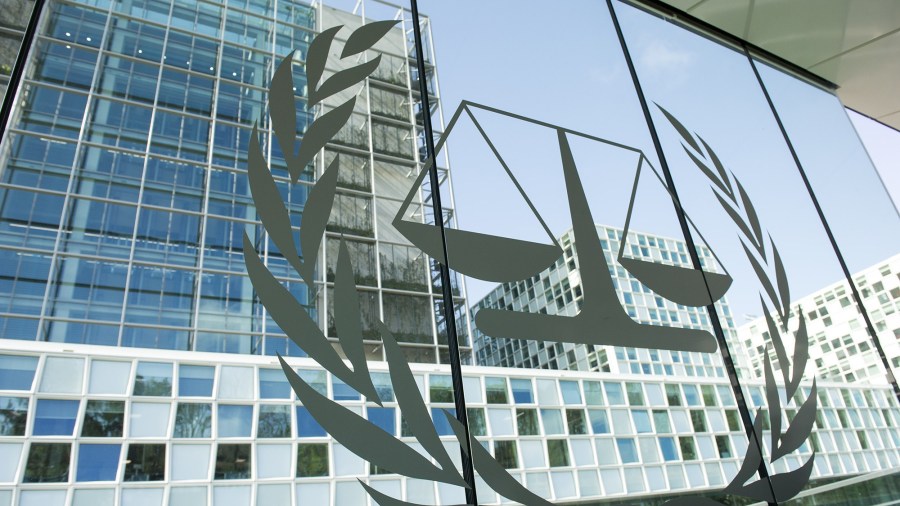 The Palestinian Authority (PA) expressed great satisfaction with the decision of Fatou Bensouda, the ICC Prosecutor, that there is a basis for opening an investigation of the “war crimes” Israel allegedly commits in “Palestine.” The PA regards the decision as a political achievement, the fruit of its vigorous, years-long activities towards the ICC and other international institutions (see Appendix A). Over the years the PA has presented the ICC with “case files” relating to Operation Protective Edge, the Israeli settlements, Jerusalem, the Palestinian prisoners, alleged “Israeli terrorism” and “crimes” Israel allegedly commits against the Palestinian people. Hamas participated in PA’s cries of joy, completely ignoring the fact that the Prosecutor said war crimes committed by Hamas and other “armed groups” in the Gaza Strip would also be investigated.