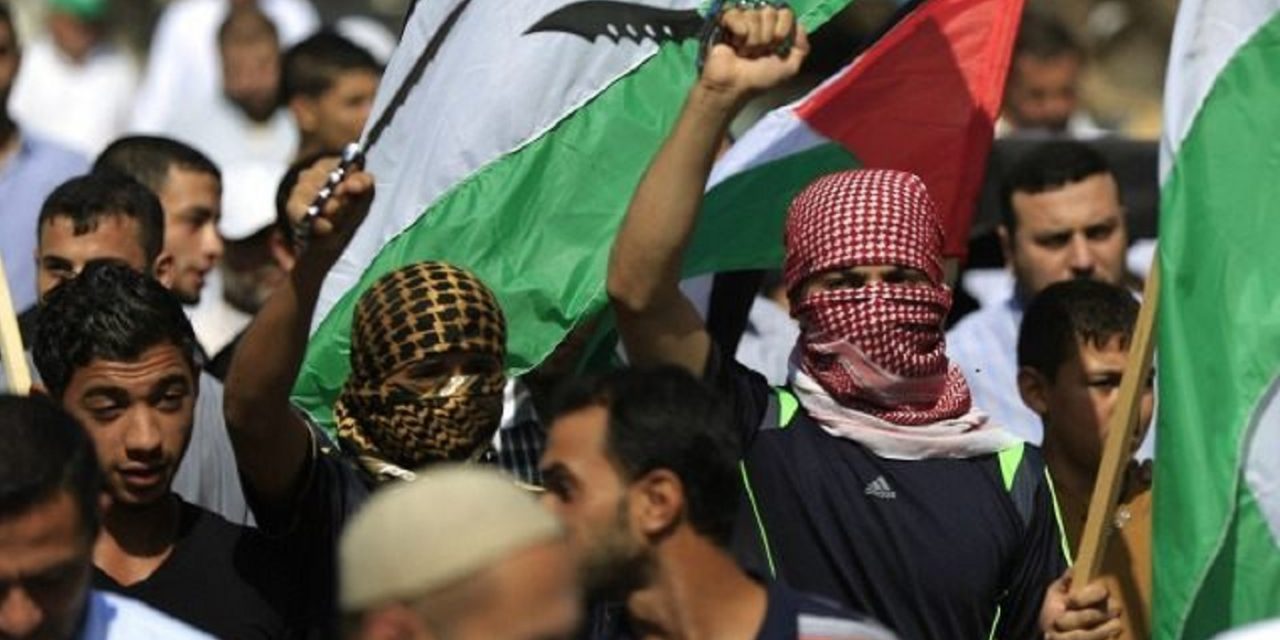 Two main trends in attacks characterized Palestinian organized and popular terrorism in 2019: in Judea and Samaria, the annual decline in the scope of popular terrorism and its lethality continued; in the Gaza Strip there was a significant rise in the scope and intensity of terrorism and violence, especially rocket fire. In 2019 1,403 rockets and mortar shells were fired at Israel, an almost unprecedented number (with the exception of Operation Protective Edge, 2014).

The reduction in the scope of terrorism and the level of its lethality during the past year again illustrated Hamas’ failure to export terrorism to Judea and Samaria, while at the same time prompting a lull arrangement with Israel through Egyptian mediation. The main reason for Hamas’ failure was the great effectiveness of the counterterrorism activities of the Israeli security forces (with the contribution of the counterterrorism activities of the PA security services). In November 2019 Nadav Argaman, head of the Israel Security Agency, said that in 2019 the Agency had prevented more than 450 significant terrorist attacks, among them showcase attacks which were liable to have had many victims. Thus it can be determined that the relative quiet in Judea and Samaria in 2019 was to a great extent misleading, while beneath the surface attempts to carry out terrorist attacks continued.