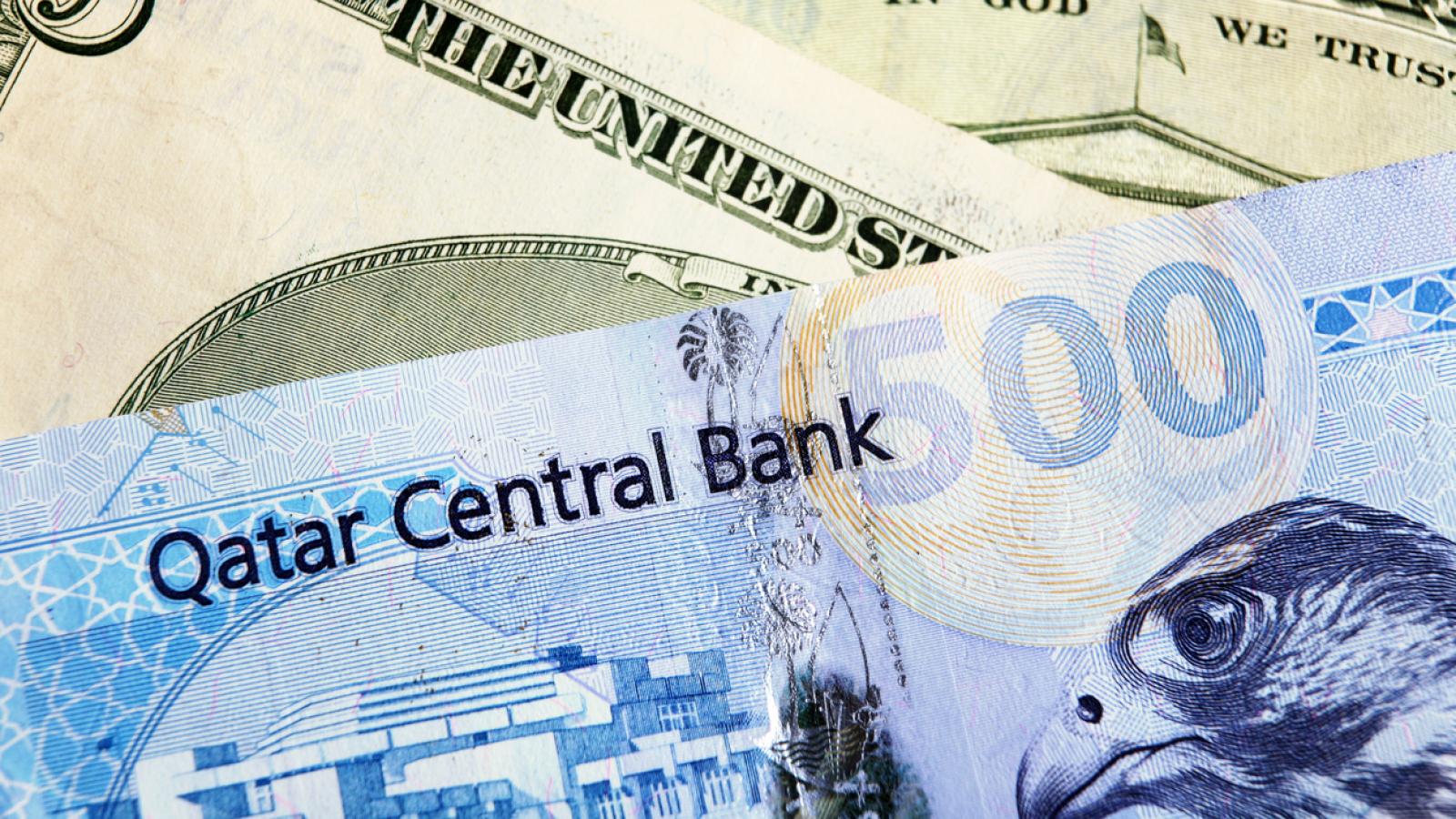 EXECUTIVE SUMMARY: Hamas is probably getting the lion’s share of the 268 million shekels provided by Qatar to Gaza, according to a senior Hamas official. Israel allows the transfer of this “protection” money—but instead of giving Israel “protection”, the devastating trickle of missiles from the pre-2014 period is back augmented by daily batches of incendiary balloons. Only another massive round of fighting will bring quiet to Israel’s southern front.

As Israelis in the Gaza border communities—caught between missile launches and flights of incendiary balloons—ponder the meaning of the “hasdara”, or arrangement, brokered by Egypt between Israel and Hamas, the Blue and White and Likud parties are busy launching rhetorical salvos at one another. Hamas and its allies, meanwhile, are sure they landed a great deal.

How do we know this? Because Hamas says so, and has the numbers to back it up.

At a recent “meet the press” event run by the Hamas-controlled Ministry of Development and Social Affairs, a senior official in the ministry, Muhammad Hamada, reported that 268 million shekels’ worth of Qatari money has been disbursed in Gaza so far.

Unwittingly, he also revealed that Hamas took by far the lion’s share, probably to develop the military infrastructure the Israel Air Force keeps attacking after almost every salvo.

According to Hamada, the money was distributed to 70,000 families. He then went on to itemize, in considerable detail, how the money was spent. The problem is that when one adds up all the funds supposedly allotted to all the identified populations, they add up to only NIS 59,709,154. If Hamada’s claims about the size of the distributions to Gaza’s poor are accurate, it means NIS 208 million, or nearly 80%, is unaccounted for.

But how do we know the remainder went to Hamas? Maybe the official couldn’t be bothered to go through all the items for fear of losing his audience. Maybe he decided to highlight the distributions that would garner the greatest support among Gaza’s inhabitants.

It’s possible, but hardly plausible. The list of target populations and the amounts distributed to them range from 100,000 individuals who received more than NIS 50 million collectively to 108 beggars who received a total of $10,000 (some funds were given in dollars). One can safely assume that had the unaccounted NIS 208 million been distributed to Gazan citizens, they would have been on Hamada’s list. After all, the “meet the press” event was meant to persuade Gaza’s population that Hamas’s extortion strategy against Israel is working to their benefit.

Even setting aside the missing money and comparing the disbursements that were disclosed, one sees that the pattern of distribution is heavily skewed toward Hamas. Consider the 100,000 beneficiaries, the largest target group. They received an average of NIS 500 each. Compare that to the first item on Hamada’s list, 156 families of “martyrs.” They received more than NIS 7,000 each, 14 times more than the indigent.

Only slightly less well provided for were 257 government officials hired by Hamas who were dismissed by the so-called “unity government” and therefore did not receive salaries from Ramallah. They received just under NIS 7,000 each. Again, compare that to the aid given to prisoners in jail and their families, which amounted to less than NIS 500 each, or families with children with special needs, who received less than four dollars per child from the Qatari money (who to be sure are beneficiaries of social welfare payments made by the Palestinian Authority in Ramallah).

So much for a movement lauded in academic books and journals for its deep commitment to social welfare.

Protection rackets provide “protection” for profit. Much of that profit is then plowed back to the organization to render it even more powerful. Hamada’s “meet the press” event revealed that with every bagful of Qatari money distributed in Gaza, Hamas becomes stronger. The missiles become more lethal and the internal underground networks more elaborate, and the masterminds are given time and breathing space in which to innovate.

The irony is that Hamas is being allowed to receive and spend its Qatari protection money without offering “protection.” After three-and-a-half years of an almost complete cessation of hostilities after the last beating the movement took in 2014, the nearly two-year policy of “hasdara” has brought back missile flare-ups with incendiary balloons as a bonus. The lessons couldn’t be clearer.

In fighting an enemy, you should do what you know how to do and avoid doing that which your enemy knows how to do. Extortion, or khuwwa in Arabic, has a long history in Arab fighting tradition. Israel knows how to hit hard, massively, and quickly. It is time to do what Israel is good at rather than engaging with the enemy in its own area of expertise.

But there’s another lesson to be learned from the “meet the press” event. Hamas feels the need to assuage the inhabitants of Gaza. As long as Gazans believe Hamas’s extortion is benefiting them, there is little reason to hope they will oppose the organization.

When they realize that Hamas policies come—again—at a considerable cost, their attitude might change, especially as Gaza’s inhabitants have borne almost the entire brunt of the fighting for the Palestinian cause. The Arab states, Hezbollah, and, ever since Yasser Arafat’s war against Israel in 2000, the PA encourage the people’s sacrifice while they themselves stand by as onlookers.

It’s time to turn up the heat on Hamas. All the more so as most of the funds it receives go toward increasing Israeli pain.

This is an edited version of an article that appeared in the Jerusalem Post on February 21, 2020.

Prof. Hillel Frisch is a professor of political studies and Middle East studies at Bar-Ilan University and a senior research associate at the Begin-Sadat Center for Strategic Studies.