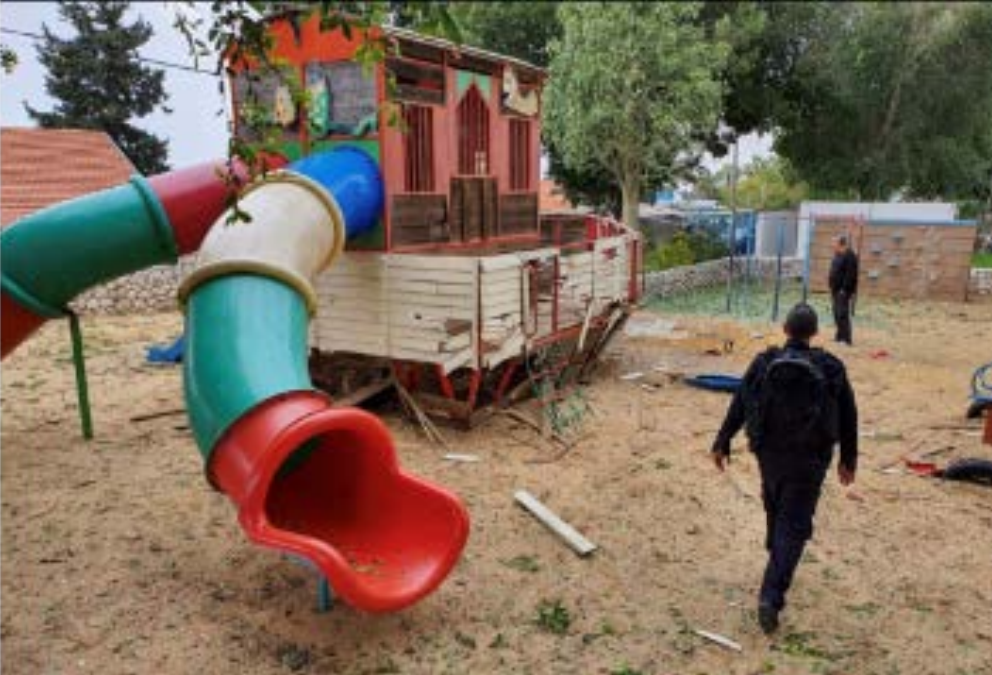 On February 23 and 24, 2020, there was another round of escalation in the Gaza Strip. It began on the morning of February 23 when IDF forces killed a terrorist operative from the military wing of the Palestinian Islamic Jihad (PIJ). He was one of two Palestinian Islamic Jihad (PIJ) operatives placing an IED near the security fence. The other operative was wounded. The body of the dead operative was removed by the IDF. In response the PIJ fired 35 rockets at the Israeli communities near the border and the southern cities of Sderot and Ashqelon (as of February 24, 14:00). In response the IDF attacked PIJ targets in the Gaza Strip and the Damascus area in Syria. The escalation has not yet ended.