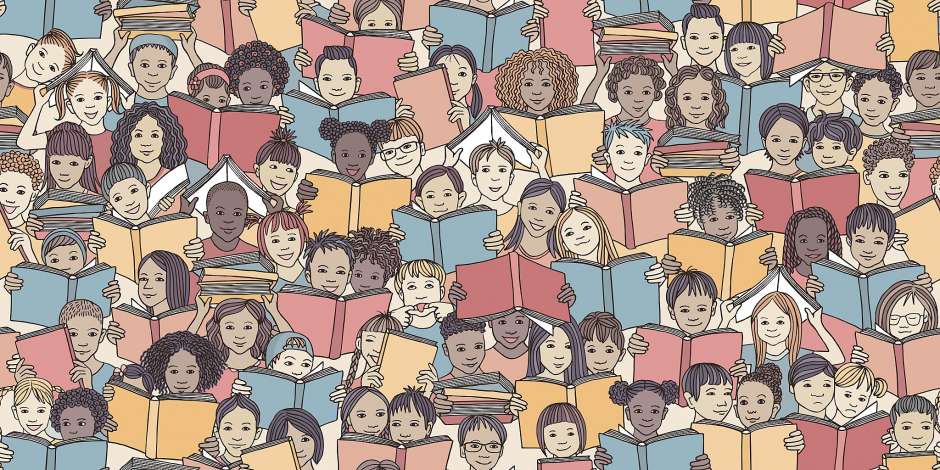 California’s lawmakers and citizens have been duped.

When, in 2016, state legislators overwhelmingly approved AB2016, requiring the California Board of Education’s Instructional Quality Commission to develop a model curriculum for use in high school ethnic studies courses, they had in mind the best interests of Californians and their kids. Consistent with the California History-Social Studies Framework referenced in the bill’s analysis, legislators envisioned courses that would teach students about “the history, politics, culture, contributions, challenges and current status of ethnic groups in the United States,” with a particular focus on California, the most ethnically diverse state in the nation. Noting that “92 languages other than English (are) spoken throughout the state,” AB2016 aims at “preparing pupils to be global citizens with an appreciation for the contributions of multiple cultures,” a goal embraced by the vast majority of California taxpayers.

However, the intent of legislators and the will of taxpayers were wholly subverted by members of the IQC-appointed model curriculum advisory committee. Last spring, commission members developed a draft curriculum that flatly rejected the bill’s understanding of ethnic studies and replaced it with a highly controversial approach serving to advance their own political goals.

In stark contrast to AB2016’s multicultural approach, which honors the state’s robust ethnic diversity and does not limit its focus to any particular identity groups, the draft model curriculum focused exclusively on “four core groups” — African, Asian, Mexican/Latino and Native Americans — and a few others favored by committee members. The draft curriculum also sharply diverged from the politically neutral AB2016 in its promotion of partisan political agendas and activism — for instance equating capitalism with racism, lionizing “revolutionary” warriors, and advocating for student engagement in “tactics of resistance” and “direct action” such as protests against police brutality and anti-Israel boycotts.

Not surprisingly, after the public learned of the drafts’ exclusionary focus on a handful of identity groups and its politically motivated and directed content, there was an explosion of outrage. Of the 20,000 public comments submitted to the Board of Education, over 19,000 were highly critical of the draft, including thousands from members of several ethnic groups who were infuriated at being excluded from the curriculum.

State legislators were quick to acknowledge that the draft curriculum had gone dangerously astray. Luis Alejo, the former Assemblyman who sponsored AB2016, called the draft curriculum “a setback” in need of revision. Assemblyman Jose Medina, who had introduced legislation to make ethnic studies courses based on this new curriculum a high school graduation requirement, was one of 16 state legislators who signed a letter stating that they were “strongly opposed” to the draft curriculum moving forward “without significant revisions.” And Gov. Gavin Newsom, who signed AB2016 into law, called the draft “deeply offensive in so many ways” and vowed it would “never see the light of day.”

In response to the groundswell of criticism, California Board of Education President Linda Darling Hammond stated, “The current draft curriculum falls short and needs to be substantially redesigned.” Superintendent of Public Instruction Tony Thurmond, responding in particular to anger within the Jewish community over the exclusion of Jewish Americans, criticized the draft’s limited focus and unequivocally stated that Jewish Americans “must be included” in the curriculum.

Although it appeared that the original draft would be scrapped entirely or substantially revised to better align with AB2016’s intent, recent statements by Board of Education officials indicate that most, if not all, of the controversial draft will remain unchanged and be used in California’s classrooms.

At a January meeting of the Instructional Quality Commission, Manuel Rustin, head of the subcommittee tasked with making revisions to the draft, seemed unwilling to change the draft’s ideological focus, emphasizing the importance of “keeping things in line with the original principles … (and) ideas created by the model curriculum advisory committee.” And the following week, in a shocking about-face, Superintendent Thurman announced that his office would be recommending the curriculum limit its focus to the “four foundational groups,” doubling down on the exclusion of dozens of the state’s ethnic groups from the curriculum.

It’s time for action. California legislators must immediately demand that the Board of Education honor the letter and intent of the law and ensure that the draft model ethnic studies curriculum is revised accordingly.

Tammi Rossman-Benjamin is the co-founder and director of AMCHA Initiative, a nonpartisan, nonprofit organization dedicated to combating anti-Semitism at colleges and universities in the United States. She was a faculty member at the University of California for 20 years.