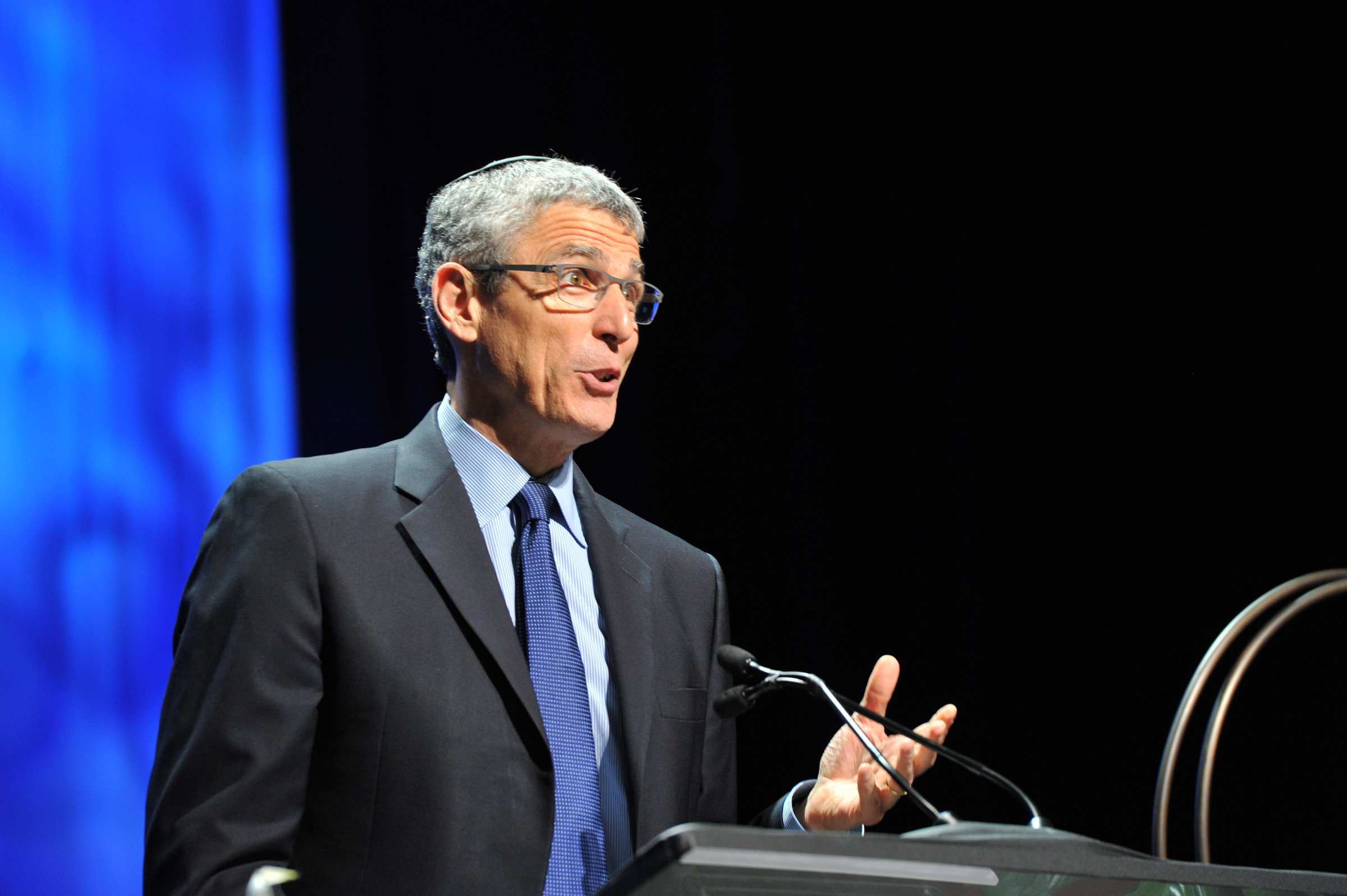 An Open Letter to Rabbi Rick Jacobs,
President of the Union of Reform Judaism

This is not a first communication with you on a sensitive subject.

The new law, enacted by the Palestinian Authority, in accordance with the dictates of the Palestine Liberation Organization, provides an automatic reward for life for anyone who murders a Jew.

We have provided you with documentation of this lethal edict.

Our request is that you ask Abbas to cancel this law.

Why are we turning to you?

For a practical and personal reason.

The practical reason: you head the largest Jewish group in the US.

The personal reason is that my roots are with the Reform., even if my practice today is Orthodox

My Mom’s Reform Rabbi – Rabbi Harold Saperstein, educated her with the highest level of ethics.

Rabbi Saperstein taught my Mom the ETHICS OF THE FATHERS. to learn it by heart. In that spirit, this request is written.

The murder incentive of Machmud Abbas applies to Reform Jews and s well as every other Jew.

Another personal note. My grandfather, Abraham Levy, as commander of the American Legion Long Island chapter, carried out a tireless campaign to combat the German American Bund, the US Nazi movement in the 1930″s

My grandfather’s goal: To Influence the US government to close down the American Nazis, which they did not do until Germany declared war on the US after Pearl Harbor. The sole voice of support for my grandfather emanated from Rabbi Saperstein.

Now Jews must cope with the first entity in history which has created a formal incentive to murder Jews.

Rabbi Jacobs, please consider those Jews who have witnessed the murder of their loved ones, and how the PLO honors their killers.

“Do not judge your fellow,” the Hillel is quoted in the second chapter of Ethics of the Fathers, “until you have reached his place.”