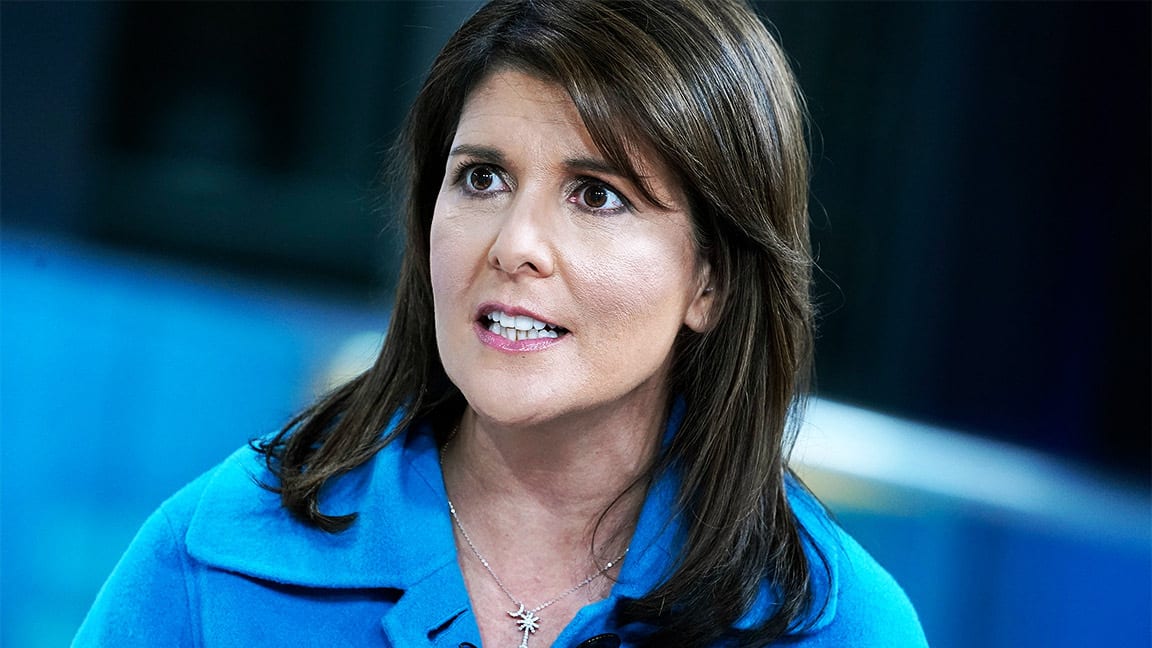 We are up against the censorship of the Big Tech and the social media companies. If you like the videos I do about Israel and the Jewish people please donate to support our work. Click here to donate https://donorbox.org/12tribefilmsfoundation

The most important thing you can do is to share this video.

Bernie Sanders and the Democratic Party have lost it! Thank you Nikki Haley!!!

Watch the video to understand why and hear the supercritical message today from Israeli PM Netanyahu, that is totally connected to the lunacy of Sanders and so many. Netanyahu speaks about a critical message learned from former IDF General and Government Minister Rechavem Zeevi, who was murdered by Muslim terrorists in a Jerusalem Hotel in October 2001.

During his life, Zeevi spoke about how the 1929 massacre of Hebron Jewry, that led to the expulsion of the centuries-old Jewish community of Hebron, was not an isolated incident. It represents the essence of our centuries-old conflict with our Arab Muslim neighbors. He is referring to the fact that our Arab Muslims neighbors have been murdering us before the State of Israel was established and before the first settlers lived in Judea and Samaria. They murder us because they don’t want us here at all. It is not a land conflict that can be solved by cutting up the land in two. It is a conflict based on identity. They don’t want Jews here at all. They have never, and will never recognize Israel as a Jewish state. Hence the two-state solution will not solve the conflict, it would only inflame the conflict.

It is refreshing to hear Isreali PM Netanyahu speak about this critically important lesson from Zeevi HY”D.