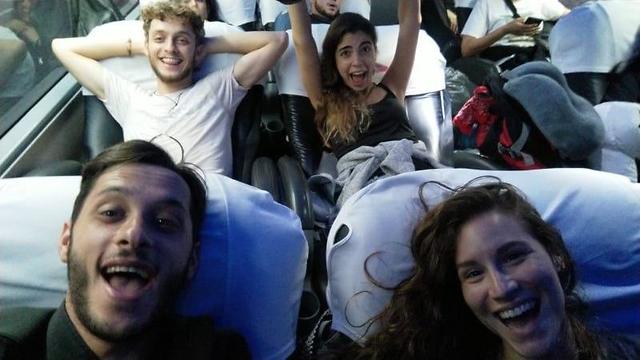 As we are innundated all day on the latest corona news here, there are 620 Israelis (post IDF) who were on vacation and traveling through Peru.  The Peruvian authorities had quaranteened the city in which the Israelis were touring and trekking.

After lots of negotiations between Israel as led by our foreign minister, Yisrael Katz, the Peruvians agreed to transport the Israelis with Peruvian army and airforce assistance to Lima.   The condition was that the 2 EL AL jumbo planes had to land in Lima, before the Israelis could be moved from one city to another.

Tomorrow upon the students’ arrival home, they too will be 14 day quarantines in Israel.

Corona has attacked the world, but Israel and EL AL did not forget over 600 Israelis to be taken home to Israel.