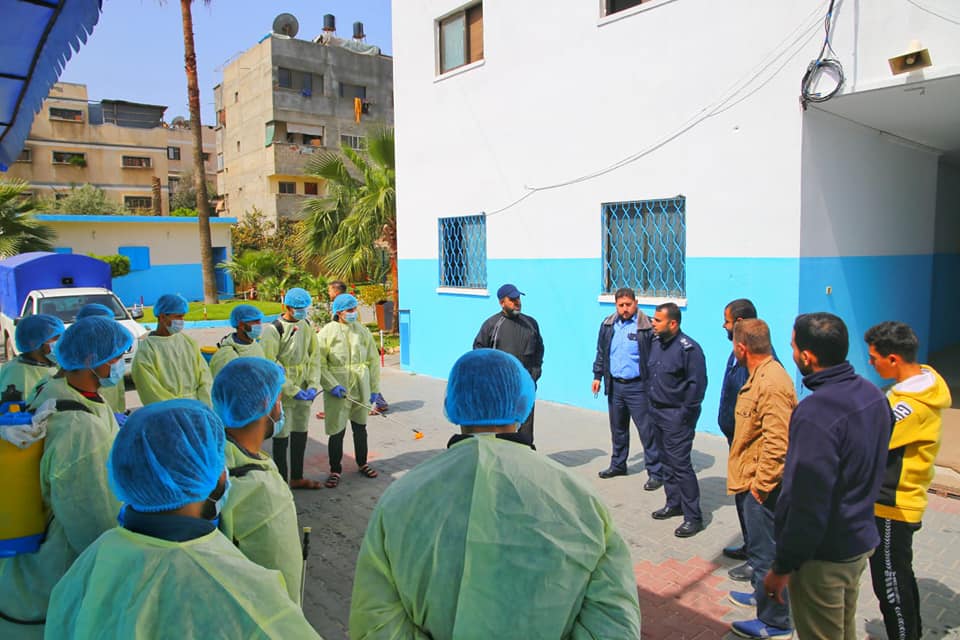 Another Palestinian was found to have coronavirus, a woman who returned from the United States. The number of Palestinians coronavirus patients has risen to 60, 58 in Judea and Samaria and two in the Gaza Strip (no change). So far 17 Palestinians have been discharged from hospitals.

In view of the coronavirus, two recent statements assign Israel responsibility for the situation in the Gaza Strip: Ashraf al-Qid