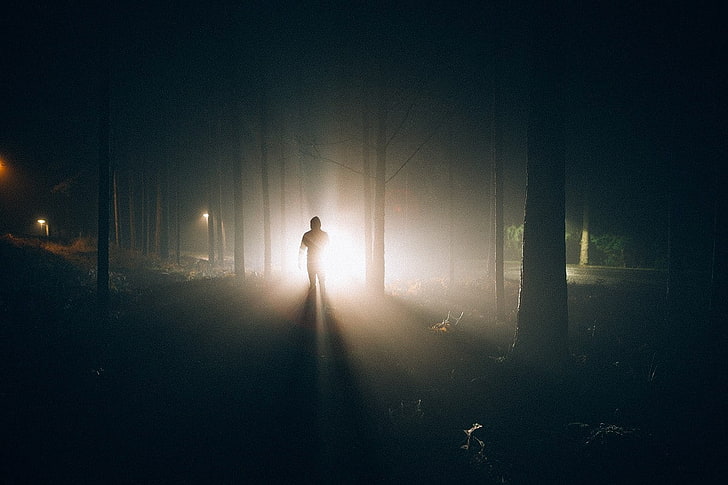 Many people, confined to isolation and even solitude during these touch times of coping with the Corona virus, often compare themselves with Jews who spent months and years hiding from the Nazis who hunted and killed Jews in 21 countries during World War II.

Rabbi Dr. Bernhard Rosenberg asks everyone to put that comparison into immediate perspective. In the moving words of Rabbi Rosenberg:

-“For those of us that are children of Holocaust survivors, we know well the hell our parents went through to survive.

They hid, had no food, no clothes, no medical attention, and NO TOILET PAPER.

They were cramped in hiding places with no fresh air and couldn’ t make a sound or Nazis would kill them.

It lasted a lot longer than this will last, some for up to 4 or 5 years.

They lost their education, their souls, their youth.

There were no supermarkets,no cell phones, no radios and no outside interference.

I would prefer that the media stop scaring us to death which leads to fear and panic.

Just tell us what to do, no choices.

IF one violates the directive that person should be punished.

During the Shoah there were the weak and the strong, the young and the elderly,the good, the bad and the ugly. Some shared others did not. Say Tehillim (Psalms) and pray .

I do not fear for myself , but I fear for my wife, children and grandchildren . Let us remember the horrors our parents suffered and not be so afraid. Let us have hope and not panic.