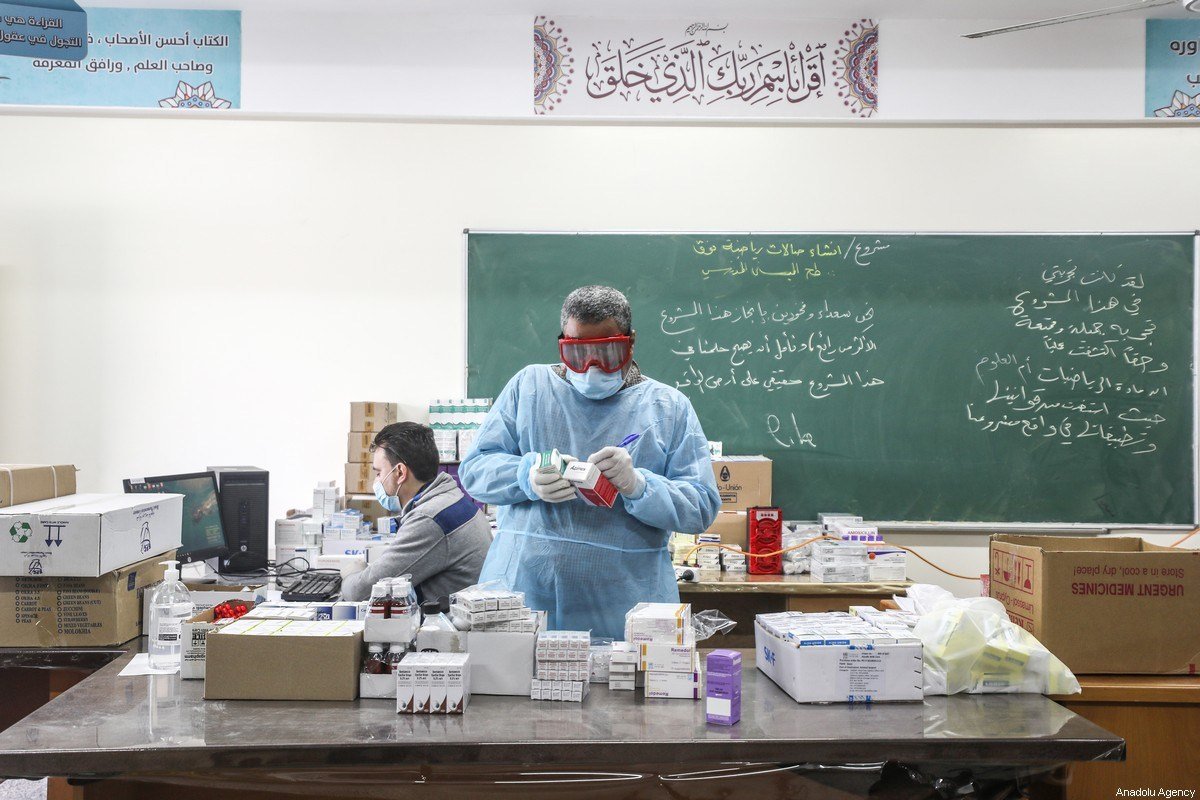 The European Union is coming closer to admitting that there are political aims behind its funding of the UN Relief and Works Agency for Palestine Refugees (UNRWA). In announcing its €82 million contribution to the Agency at a time when preparations for a possible spread of coronavirus in the refugee camps are underway, the EU has explicitly tied its donation to the preservation of the two-state compromise, thus exploiting the most vulnerable segment of the Palestinian population in order to safeguard its own diplomatic position.

Citing a solution for Palestinian refugees as one of the “internationally agreed parameters,” European Commission Vice-President Josep Borrell added, “Our support of UNRWA is therefore not only our humanitarian duty. It also helps keeping alive the prospect of sustainable peace between Israelis and Palestinians, which, for the EU, can only be achieved through a negotiated two-state solution.”

The press release also notes that donations to UNRWA help to maintain the focus on “essential services”. Decades after 1948, the EU is now more or less admitting that Palestinians remain deprived of the basic essentials and the political aspect of funding such services for the refugees is not to foster their liberation and return, but to render them perpetually subservient to the agenda of the international community. Contrary to what the EU disseminates, there can be no sustainable peace with a colonial power that is still expanding over what remains of Palestinian land.

Donations to UNRWA are thus not merely a humanitarian endeavour, and the EU is right to spell this out. However, the bloc’s intentions with regard to Palestinians and donations to UNRWA depart from the politics of prioritising Israel. Palestinians are forced to contend with what remains, which is always less in terms of land, diplomacy and financial aid.

The EU’s funding of UNRWA does not deter the bloc from funding Israel to create additional Palestinian refugees, for example. Politically, the EU is deciding a subjugated role for Palestinians, one that fits the two-state agenda and which will exacerbate the plight of the refugees. If the EU moves closer to the US and its so-called deal of the century — officials have already said that they would be willing to work with the US if the two-state paradigm is included — Palestinian refugees lose out as well. The current cycles of financing humanitarian aid while stepping away from a solution that benefits the colonised and displaced population is not a solution either.

As things stand, Palestinians are experimented upon by the political actors, including their own leadership, to extend the possibilities for Israeli colonisation. As one of the major contributors to UNRWA, the EU needs to alter its course of political action to one that is inclusive of Palestinians, rather than using them, particularly refugees, from the side-lines for context purposes.

The EU is now presented with an opportunity to oppose US President Donald Trump and his quest to alter the definition of “refugee” in order to remove references to the Palestinian right of return. The bloc should politicise humanitarian aid by prioritising Palestinian demands, in a manner that the status quo of speaking about basic necessities is replaced by a strategy based upon decolonisation and the Palestinians’ reclamation of their land and rights.