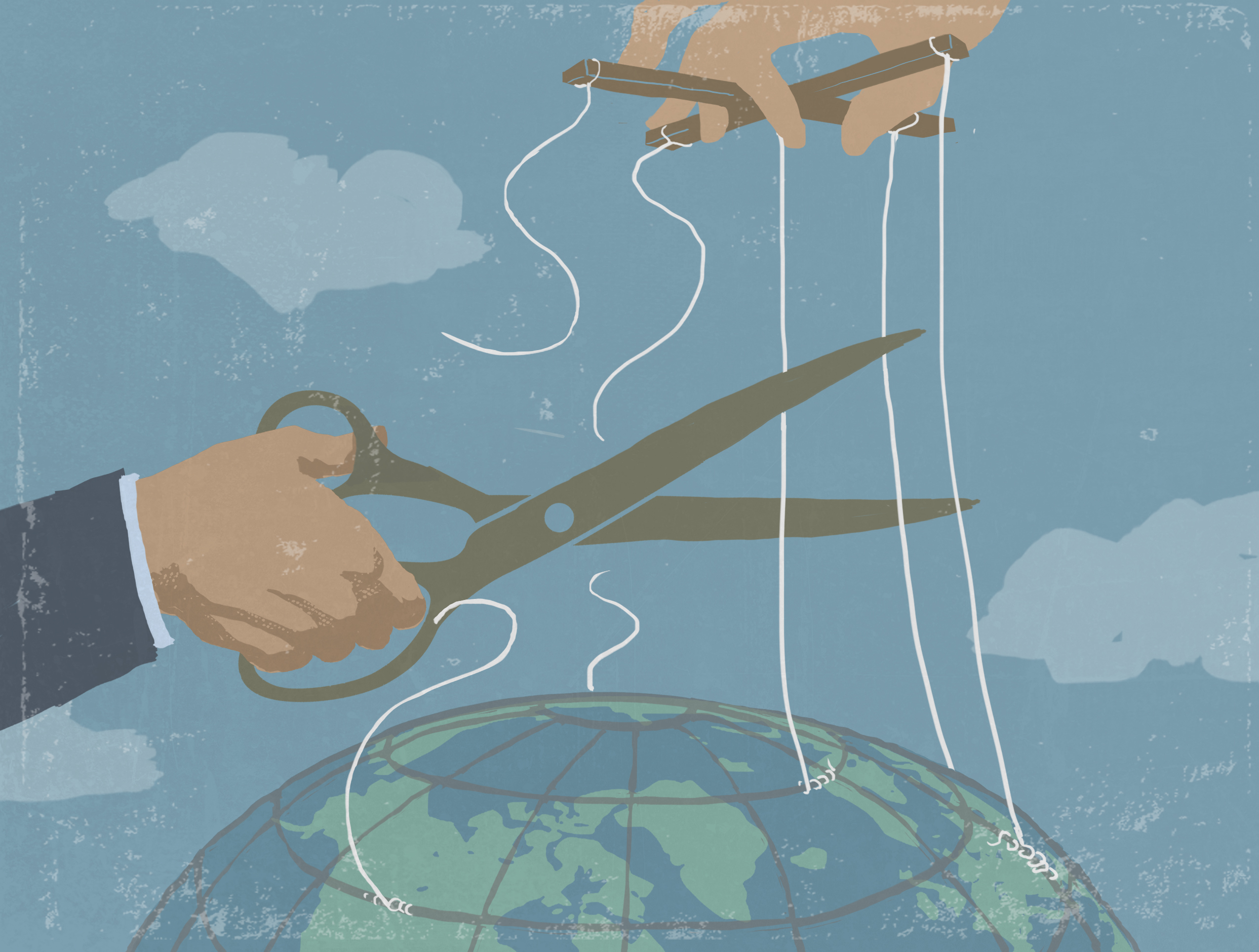 Let’s start at the end – no party in the Israeli political system believes in or champions the notion of granting Israeli citizenship to every Palestinian living under the rule of the Palestinian Authority, within the framework of applying Israeli sovereignty in Judea and Samaria and the Jordan Valley. This is a fact, although it’s not entirely clear the wider Israeli public truly realizes it. As a rule of thumb, the entire political and defense establishment in Israel thinks the Palestinians should retain autonomous rule to some extent or another, that will prevent, in the future, the completely theoretical situation of Israel nationalizing this population.

This principle was first outlined in the peace deal with Egypt when then-Prime Minister Menachem Begin sought Palestinian autonomy while safeguarding Israel’s national security. This principle was adopted by Yitzhak Rabin in the 1992 election when he determined that Jerusalem wouldn’t be divided, the Jordan Valley and settlements would remain in Israel’s hands, the Palestinian entity would be demilitarized and Israel would retain responsibility for its own security. It’s important to say – no one in the 1990s argued that applying sovereignty in areas not controlled by the Palestinians would eventually mean giving the Palestinians living in those areas Israeli citizenship. This was never said because it’s simply not true.

The attempts by left-leaning generals, the champions of stoking fears, to intimidate the public in this regard, are unbecoming and misleading. Unequivocally, Israel can apply sovereignty in the Jordan Valley and settlements. The Palestinian Authority will continue to exist, similar to the Hamas regime in Gaza. The Americans, too, don’t view this outline as a problem and don’t believe that a demilitarized Palestinian Authority is a problem in terms of international law.

Just to illustrate – the Vatican is a state for all intents and purposes, it issues passports and operates diplomatic embassies, and is even a member of the United Nations. It’s important to understand, the diplomatic world is entirely flexible enough to accommodate a wide range of solutions. The world of defense and security, on the other hand, is rigid. Israel’s security cannot be played with. In order to exist and prosper, Israel needs the Jordan Valley and most of Judea and Samaria, not including areas under PA control.

I was recently asked by my high-ranking officer colleagues on the left: What will happen if the PA collapses, and what will happen if security cooperation with Jordan ceases? The answer is that Israel is the stabilizing factor sustaining the PA and Jordan. The day Israel isn’t stable anymore, is the day both those entities collapse.

What’s more, these questions are completely irrelevant to the issue of applying sovereignty. The PA can collapse the moment Mahmoud Abbas resigns, and Jordan is a country built on a house of cards, whose future is shrouded in fog. In the Jordanian context, the solution is not to trust the Jordanians in the long-term to uphold the peace along the border, rather to install security mechanisms similar to Israel’s other borders where it only relies on itself for protection.

As for the Palestinians, Israel needs to formulate a backup plan to address the possibility of the PA’s collapse. It has to consider transferring control to the powerful clans inside the cities while rethinking establishing a Palestinian state in Gaza, where the Palestinians already have a de-facto state.

We also have the opportunity to insist that all the Palestinian residents of Judea and Samaria get back what was taken from them in contravention of international law, that is to say: Jordanian citizenship. To summarize, we can move toward sovereignty confidently, and with our heads held high. Enough with the lies, enough with the misleading. No one intends to annex Palestinians.