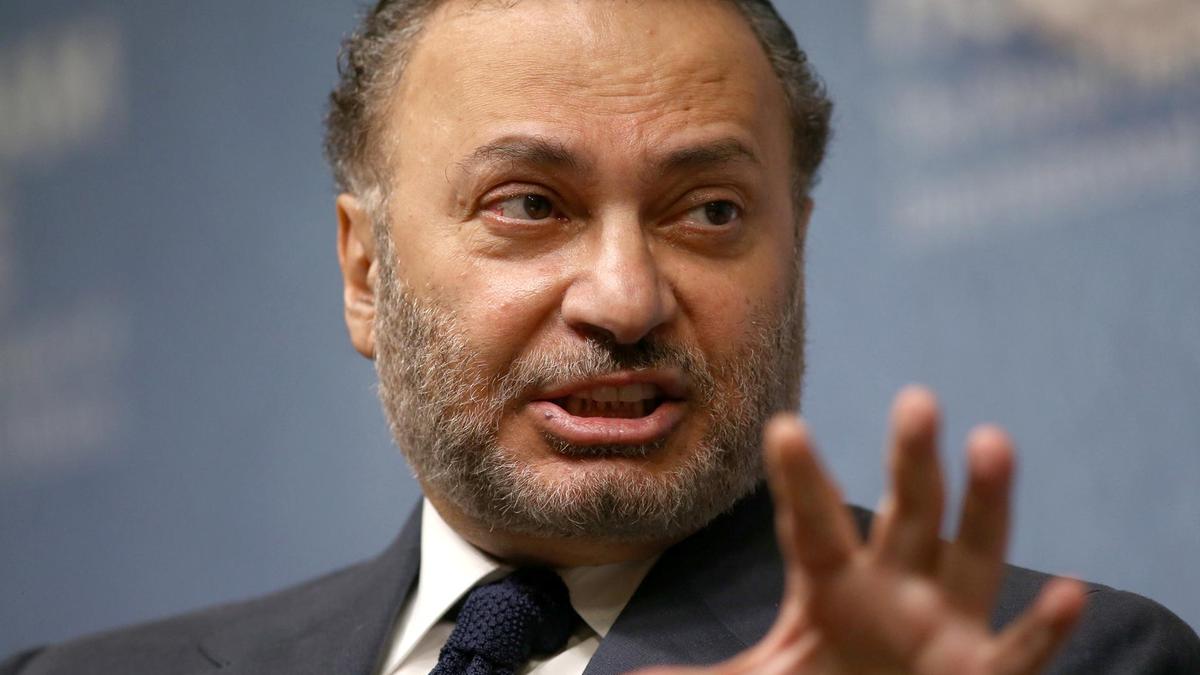 He said they spoke ahead of the UAE taking over the chair of the agency’s advisory board from July.

He reiterated the UAE’s support for the Palestinian cause, weeks after Abu Dhabi condemned Israeli plans to annex settlements in the occupied West Bank.

“Our commitment to the Palestinian cause and refugee support is principled. UAE aid to the agency during the past 6 years amounted to $216 million, which included education, health and social services,” he said.

The agency has faced a cash crisis after US President Donald Trump removed all American funding of the body, leaving other states to stump up the cash to meet the shortfall.

The annexation plan “is a dangerous development that would undermine international efforts to resolve the Arab-Israeli conflict”, the UAE said, according to a Wam report this month.

The UAE warned of “dangerous repercussions” and said the move could “fuel extremism, and terrorism in the region”.

The international community must “fulfil its responsibility in calling for an end to all settlement activity in the Occupied Palestinian Territories” and “reject Israeli actions that violate international resolutions”, it said.

The UN agency for Palestinian refugees is struggling to cope with the fallout of the coronavirus outbreak in Jordan after a nationwide lockdown that left almost everyone in the camps without work.

Increased assistance to offset the loss of income for refugees has left the UN Relief and Works Agency needing an additional $100 million in funding by the end of May, officials say.