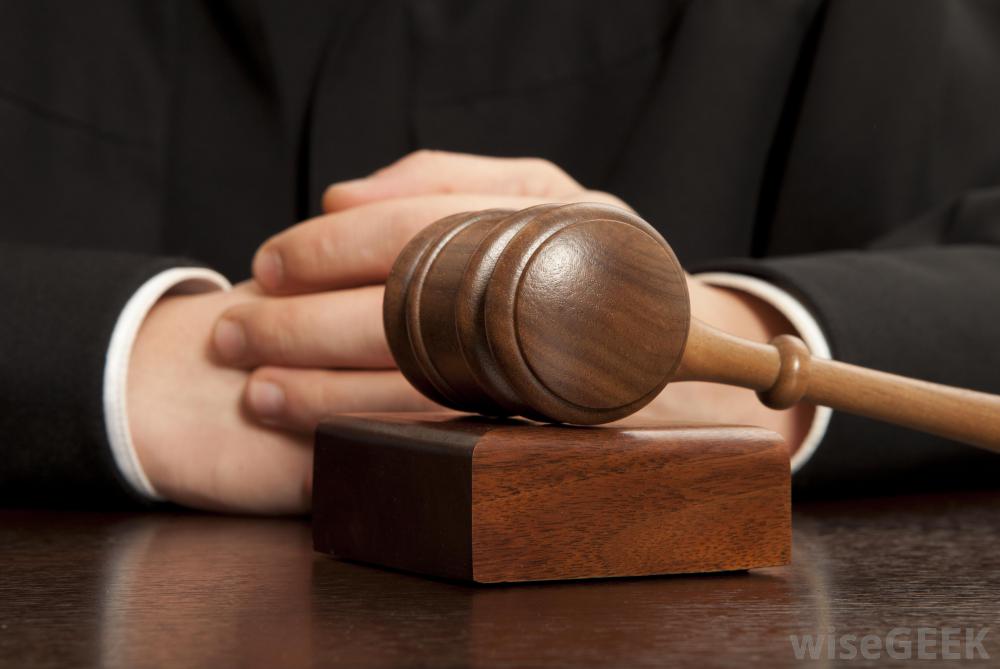 Since 1948 the UN and its associated institutions have never lost an opportunity to condemn Israel for one form of “unlawful” behaviour or another.

What constitutes unlawful action, of course, is usually in the eyes of the accuser. Therefore with a majority of UN members being non-democracies and quite a number of them serial human rights abusers the definition when it comes to Israel is extremely elastic. In fact, it is so flexible that virtually anything Israel undertakes is classified as unlawful.

That is why Abbas and the PLO are once again planning to run to the UN General Assembly with its inbuilt anti-Israel majority in order to pillory and condemn us for having the “chutzpah” to even contemplate claiming sovereignty. This farce naturally will have its usual drama, debate and denunciations and hopefully will be consigned to the same dustbin as the “Zionism is racism” resolution passed some years ago.

In order to gain some perspective on how the UN operates and how irrelevant it has become for most Israelis one must look back a little and remember previous occasions when accusations of unlawful actions were also debated and the Jewish State was roundly condemned. It is only by learning how past blind prejudices emanating from this corrupt organisation were so patently false and demented that we can know how to react as the latest barrage of resolutions are being concocted.

It is useful to recall that from 1948 until 1967 neither the UN nor other international organisations cared a fig about the illegal occupation of half of Jerusalem plus Judea and Samaria by the Jordanians. No war crimes charges were threatened or voted on when the Hashemite Kingdom destroyed the Mount of Olives Cemetery, ethnically cleansed Jews and destroyed their properties and forbade Jewish worshippers from visiting the Kotel, Cave of the Patriarchs and Rachel’s Tomb. This glaring silence is either forgotten or more likely conveniently swept under the carpet as part of the hypocritical charade which characterises the UN relationship with Israel.

Bear this in mind as I detail six occasions when the wrath of the international community descended on Israel for asserting its legal and historical rights, delivering long-delayed justice or defending its citizens against actual and potential terror threats. In each case, Israel’s actions and activities were deemed to be in “violation of international law” and by extension a “threat to world peace.”

This is just a select sampling of the double standards and deliberate bias which permeates anything to do with Israel.

The question is how long this farce can continue before it blows up. Based on past history I strongly suspect that the Jewish People and Israel will be around long after the UN self destructs.