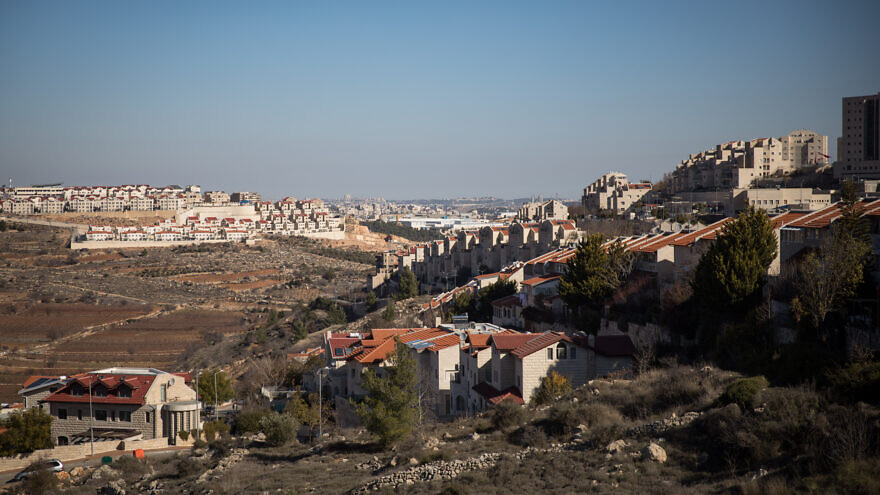 For the last several weeks, habitual critics of Israeli policies, dubious self-described Israel supporters and even some longtime friends have come out against Israeli plans to “annex” parts of the West Bank.

Here are their arguments: The Palestinian Authority will collapse; Israel will effectively kill the two-state solution and eventually become a minority within its own binational state; the peace treaty with Jordan will be rescinded; normalization with Arab Gulf states will halt; European nations will apply sanctions on Israel; Democrats will distance themselves even further; and the Trump administration will be angered.