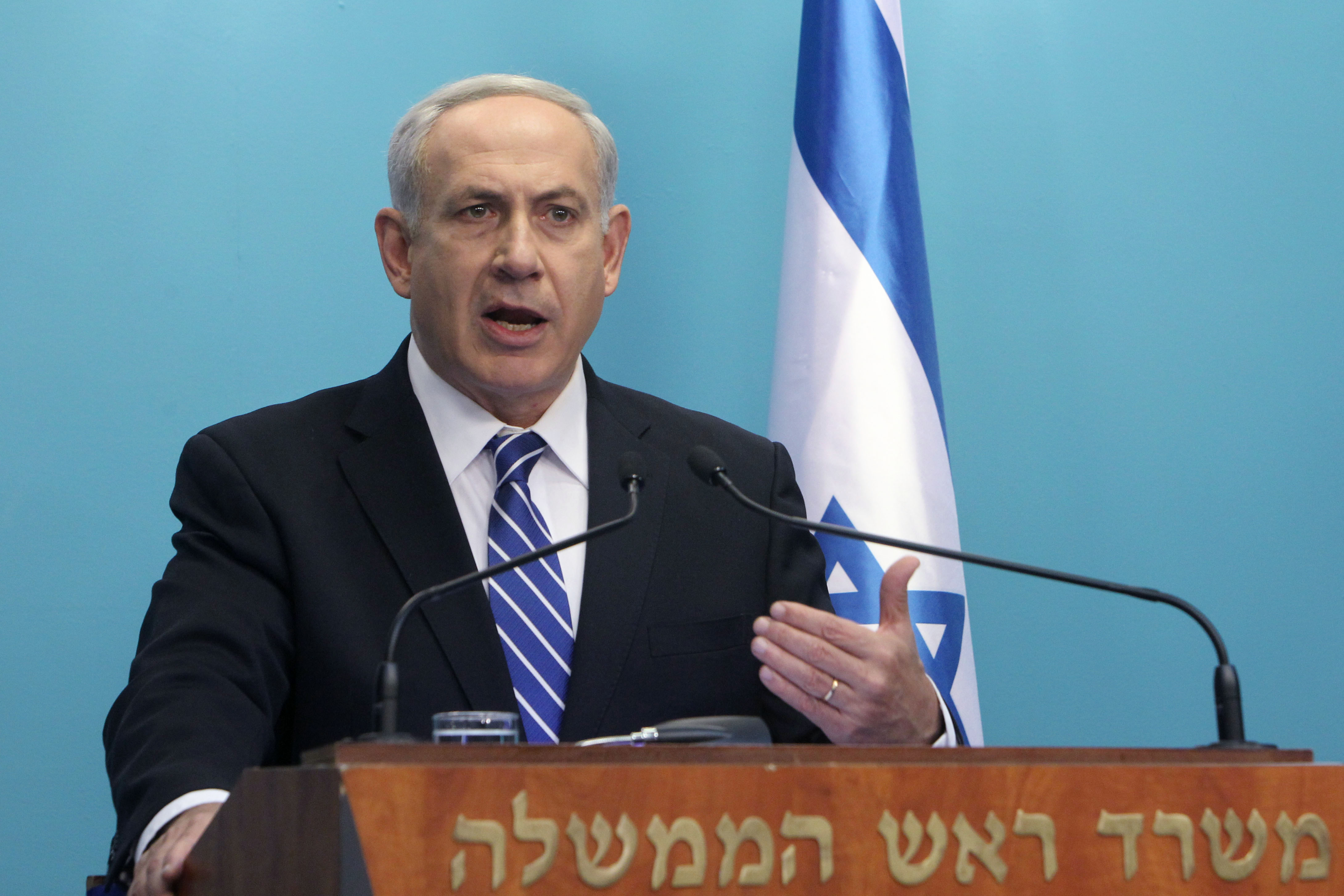 The last few weeks have seen a herd mentality take hold and misrepresentations about Israel abound. There has been fevered discussion over Israel’s proposed application of civilian law to parts of Area C in the West Bank. The move is consistently misrepresented as “annexation” and a “violation” of international law. Both allegations are false. The misconceptions betray a concerning level of ignorance. Most importantly, they stand in the way of any informed debate about the pros and the cons of the move.

There is an urgent need to realise that what is being considered is a change to the internal administrative legal framework in certain parts of Area C of the West Bank, which would replace military law with the civilian law that applies throughout Israel. The existing framework was intended to be temporary, but it has been dragged out for 53 years, through decades of failed negotiations. It is regarded as an inadequate and antiquated administration, comprising a confusing patchwork of Ottoman, British Mandate, Jordanian law and aspects of international humanitarian law.

The clamour of allegations that this proposal would violate international law rejects fundamental principles of international law and deploys double standards against Israel. Any legal analysis of the status of the disputed territory cannot ignore the basic principle that a country cannot be said to “occupy” territory that does not belong to another sovereign and to which it has a credible claim of title. The UK certainly does not recognise Palestinian sovereignty over the territory. Israel has the strongest legal claim to the territory, based on a fundamental principle of international law governing the formation of new states and the delineation of their boundaries.

The universal rule for determining borders for emerging states, ‘uti possideitis juris’, dictates that they are established with the administrative boundaries of the prior administrative entity. Israel was preceded by the ‘Mandate for Palestine’, which was established by the League of Nations and administered by Britain. As the only state to emerge from the Mandate in 1948, international law dictates that Israel inherited the Mandate’s administrative boundaries. This principle provides that the territory concerned has been under Israeli sovereignty since Israel’s independence, even during Jordan’s occupation of the territory between 1948 and 1967. While the territory is politically disputed, the legal principle is clear. The term “annexation” is fundamentally misconceived.

The principle that a new state inherits the borders of the last top-level administrative unit has been universally applied upon the independence of new states, including to the emergence of states in Asia, Africa, South America and from the former Soviet Union. The one and only exception now appears to be with respect to the establishment of Israel. However, the record on this point was straightened in November last year when US Secretary of State Mike Pompeo clarified that Israeli settlements in the West Bank do not violate international law.

The West has little leverage over terrorist organisations and rogue regimes. So far as negotiations are concerned, it is Israel that is expected to make concessions that are damaging to its security and that seem to reward terror and incitement to violence. When generations of Israelis have witnessed every compromise lead to more blood on the streets, it has become harder and harder to explain why the next time will be different. The three election results in the past year and the decimation of the traditional left-wing parties clearly illustrate this point. The policy of “land for peace” (where Israel hands over land and the Palestinians promise peace) has been revealed, through the Oslo Accords and the unilateral withdrawal from the Gaza Strip, to be a gargantuan failure. And yet successive Israeli governments have sought further negotiations with the Palestinian leadership, in the hope that further concessions on security will lead to a renunciation of violence by the Palestinian Authority.

The real danger here is that the misrepresentations, together with calls for the unilateral surrender of Israeli territory, hamstring the Palestinians. Advancing positions that misstate international law, demand unrealistic concessions, and call for unachievable goals, fundamentally weakens the negotiating position of the current, or future, Palestinian leadership. It sets a high bar from which they cannot deviate without being accused of treachery. Mahmoud Abbas has already made it clear that it is impossible for him to demand anything less than the positions for which certain elements of the international community clamour, impracticable and fanciful though they may be.

It cannot be overstressed that, contrary to much of the rhetoric, the proposals with respect to Area C would not prejudice future negotiations. Any proposals around a two state solution have envisioned sovereign Israeli territory being transferred via land-swaps; most recently, the ‘Trump Plan’ envisages significant parts of undisputed Israeli sovereignty territory in the Negev being transferred in that fashion. Israel has negotiated over land to which its law applied in full and has shown every intention of continuing to do so. It has been the unwavering position of the parties, and the international community, that a final peace settlement can only be achieved through bilateral negotiations. If there is even the slightest chance that these proposals may bring the Palestinian leadership to the negotiation table, then they merit the full support of the international community.

The public is being consistently misinformed on the proposal Israel is to consider this month, to apply Israeli civilian law to parts of Area C in the West Bank. The spread of disinformation on the facts and the law, has already done significant damage to diplomatic positions in the UK and Europe regarding Israel. The harm to Israel’s international standing arises from the conspiracy theory that it violates international law, not from the reality of the proposals.