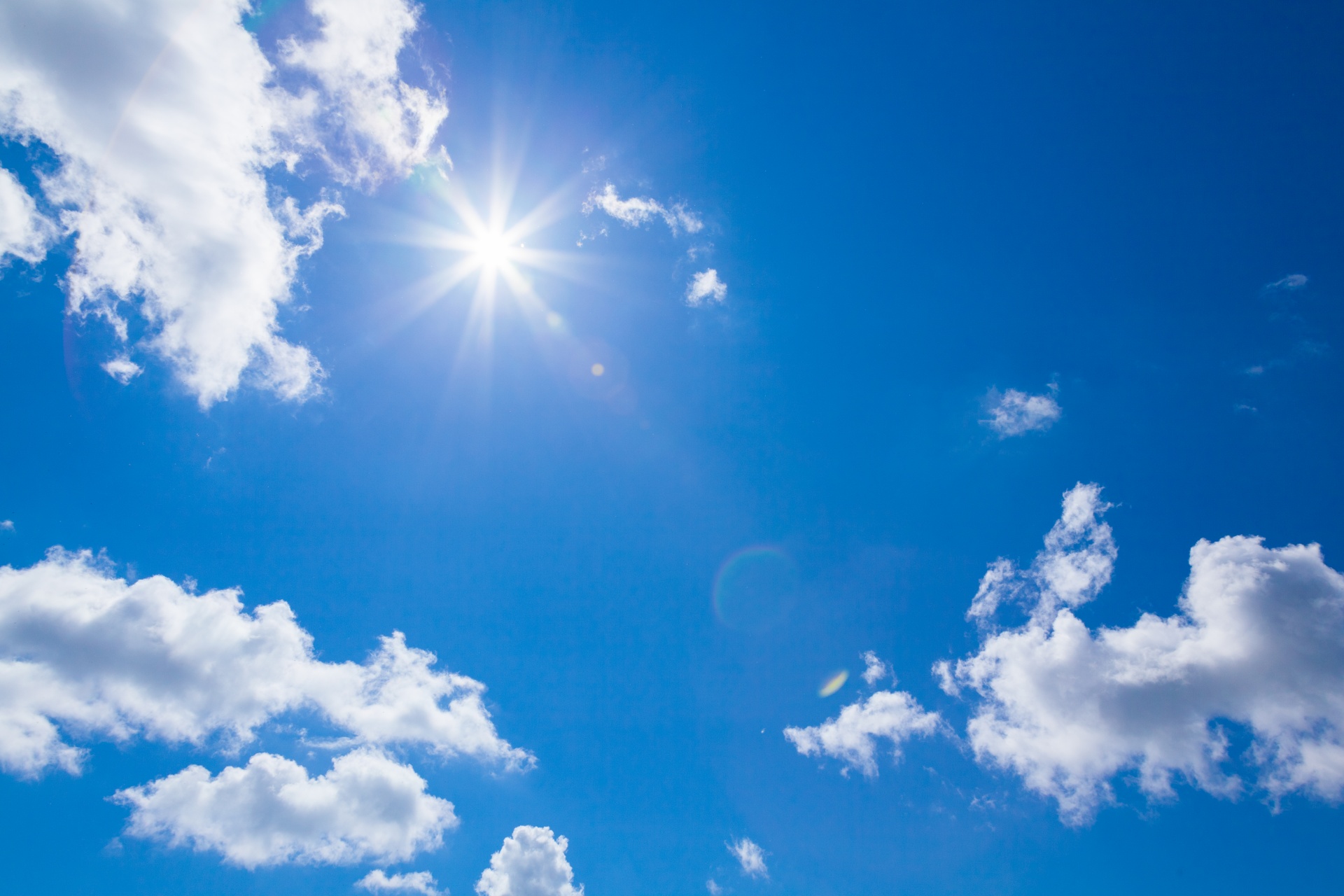 “There comes a time when you have to choose between turning the page and closing the book.”

This anonymous quote came to mind while I listened last Shabbat to the first parsha (portion) of the Book of Devarim being read during our morning minyan. As regular Synagogue attendees will know we have started to read the last of the Five Books of Moses which will take us up to Simchat Torah at the end of the Festival of Sukkot (Tabernacles).

This entire recitation is basically the farewell speech of Moshe as he retells the fortunes and misfortunes of the Hebrews/Israelites, their triumphs and misfortunes as well as their commitment to the obligations accepted at Sinai and their subsequent bouts of backsliding and rebellious behaviour. It is particularly significant that Moshe’s lecture to the tribes takes place as they are poised on the border of the Promised Land and just as they are poised to take possession of it.

After forty years of journeying and with a new generation physically and mentally prepared for decisive battles ahead to enable the establishment of sovereignty it is time to not only recommit to the tasks at hand but also to hand over leadership to a younger person.

Despite the fact that Moshe, who is counted as the greatest of our prophetical leaders, would seem to have the ideal qualifications to complete the conquest of Canaan and witness the fulfilment of the Patriarchal promises, he was not destined to do so. Instead of stubbornly clinging on to power and refusing to yield, Moshe realized that the time had arrived to “close the book” hence his long farewell speech.

Moreover, he had a young and charismatic successor in place. Joshua bin Nun had been his assistant since he was a young lad. With the deaths of Aaron and Miriam, he had assumed more responsibilities. He was loyal and fiercely devoted to the cause having with Caleb returned from scouting out the land and promoting its positive aspects. If they had not been in a minority, sovereignty could have been claimed then and there. Instead, a new generation had to be born and tested before they could claim their rightful inheritance.

When one reads and understands the commentaries associated with this last Book of the Torah it seems to me that they have a very potent relevance to what is transpiring in Israel today.

Instead of clear leadership, we have dysfunctional chaos.

Instead of selfless devotion to the tasks at hand we have continual squabbling and indecisive decision making.

Instead of a lean and exemplary team, we have a grossly bloated coalition costing a fortune.

Instead of precise objectives which everyone can relate to we are faced with muddled messages.

Instead of personal examples of moral behaviour, we witness some of those who govern us under indictment for alleged misdemeanours.

Instead of knowing when it is time to go we watch as they cling to their Knesset seats and positions of power.

Instead of training a new generation of leaders, we see that any and all potential successors have been sidelined and neutered

All these current deficiencies are in direct contrast to the examples set by Moshe and his leadership qualities. At a time when the people are crying out for some inspirational guidance and a way out of the mess created by COVID 19 and its associated economic and social devastation all we seem to have are the blighted and selfish situations as enumerated above.

Israel is not alone in this as when one surveys what is happening in other parts of the world one can see the same sort of malaise. However, we must expect something much better because as we read the final admonitions and advice of Moshe we should be able to learn what actually is needed. The blueprint is there in clear language and all we need to do is take note and act accordingly.

Moshe was a man of few words the notable exception being his long summing up at the end of his life. He was, however, a man of action and when decisive decisions had to be made he had no hesitation in making them. He was unafraid to confront those more powerful than him such as Pharaoh and assorted nations which attempted to attack and destroy the Israelites. He delegated after taking advice from his father in law and came to realize that trying to be in charge of everyone and everything was not a recipe for success. At the end of the day, he accepted that there must come a time to retire.

What a pity we do not have the same example today.

We have plenty of loud rhetoric, empty promises and bombastic pronouncements. Officials come and go with dizzying rapidity because of an inability to delegate and share responsibilities. An insatiable appetite for self-glory and aggrandizement taints the political arena. A refusal to accept blame for corrupt practices pollutes the atmosphere.

Instead of taking controversial decisions, there is vacillation and pandering to minority pressure groups. Sovereignty has been endlessly spouted about but its implementation endlessly buried. If today’s surrender to international hypocrisy had taken place in Pharaoh’s time the exodus would never have occurred. The continuing inability to pass a budget because of narrow political interests is scandalous. Throwing money around like confetti in order to placate critics or appease coalition partners is irresponsible.

It is no wonder that increasing numbers of citizens are becoming rebellious and fed up with those in charge.

Unless there is a dramatic change the next elections should witness a political upheaval. It is most probably too much to hope for another leader of the calibre of Moshe but the least we should expect is some role models we can look up to.