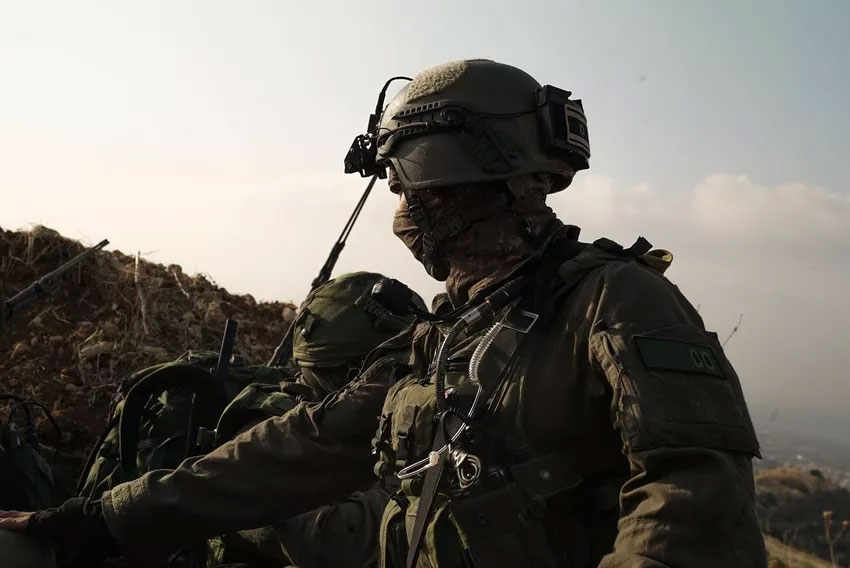 The IDF reportedly launched a retaliatory strike against targets in northern Gaza late Thursday night, according to Palestinian media reports.

The strikes are believed to be in response to a number of incendiary balloons attacks that were launched against Israel from the coastal enclave earlier in the day.

The explosive balloons reportedly ignited fires in Israeli communities nestled close to the Gaza border, according to Hebrew media reports.

Earlier in the afternoon, police bomb disposal experts diffused an explosive device that was attached to a balloon in the city of Arad.

“The explosive device was neutralized by officers in order to prevent any danger to the public,” police foreign press spokesman said in a statement to the press.

Police called upon the public not to touch any suspicious devices and if any are spotted to notify the police “immediately.” No injuries were reported in the incidents.