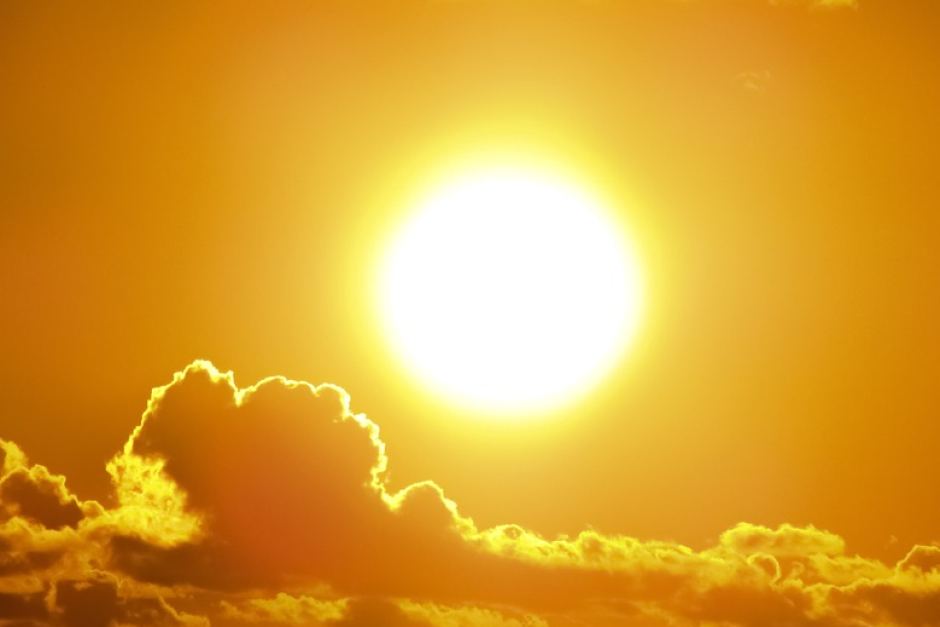 Dictionary definition: “foolish or extravagant behaviour supposed to occur during the summer.”

We are at the moment more or less in mid-summer and if the above definition is accurate then this week’s crop of foolish and extravagant pontifications could not be better timed. The only problem is that when it comes to Israel in particular and Jews, in general, any time of the year seems to be a perfect season for insane and inane outbursts.

The latest examples prove beyond a shadow of a doubt, as though any more proof was needed, that this phenomenon knows no national, racial or ethnic boundaries and afflicts educated and ignorant individuals with equal potency.

In no particular order of banality here is a sample of the latest offerings.

The resignation of a Jewish senior editor at the New York Times caused some waves of controversy as she revealed what anyone with knowledge of the media already knew, namely that anti-Israel bias had assumed toxic levels among not only the paper’s top staff but had also trickled down to lower level journalists. It should have come as no surprise that the exposure revealed a bubbling cauldron of poisonous venom which naturally those involved strenuously denied.

The appointment of a replacement editor covering Israel related matters clarified and validated exactly what the previous incumbent had asserted. As so often occurs throughout Jewish history the powers that be managed to dig up another Jewish individual who could be guaranteed to provide negative coverage. What better way to deflect criticism than by promoting someone who is willing to peddle the one-sided anti-Israel narrative so beloved by today’s mainstream media?

Thus his declaration could not have been clearer: “I have a strong Jewish identity yet identification with Israel is NOT an important part of my identity. I am afraid this is going to be a hard pill for the older generation to swallow – the idea of a State that is officially defined as Jewish is in conflict with the world view of many in my generation.”

This short statement succinctly sums up the growing malaise afflicting the majority of American Jews who are so liberal that they are progressively and rapidly divorcing themselves from anything meaningfully connected to Judaism and Israel. We now have Hollywood “beautiful” people burbling the most inane nonsense joining hands with sportspeople spouting classic Judeophobia slanders. At least one of the Jewish so-called experts claimed to be a graduate of a Jewish day school and Habonim Dror where he claimed he had been “fed lies” about Israel. The interesting thing is that they are conspicuously absent when it comes to denouncing countries which define themselves as Islamic and persecute Christians, Baha’i’s and Yazidis. It reminds me of those pre-war Bundists in Europe who ditched Judaism, negated the idea of a return to the Jewish homeland and embraced socialism and communism in the fatal belief that by doing so they would demonstrate their patriotism.

What today’s misguided assimilationists and advocates of dismantlers of the Jewish State fail to realize is that trashing Israel and turning Judaism into a pale watered-down version which embraces every passing fad and protest movement will not in any way guarantee them immunity from the wrath of the mindless mobs and politically correct inquisitors now taking over the United Hates of America.

Meanwhile back on the “home front” two potential decisions have the makings for further virus mayhem. It seems that almost every day there are contradictory statements as to the best strategy to be employed to curb the second wave of COVID. Having appointed after an unacceptable delay a medical expert to co-ordinate measures we see politicians interfering and issuing dissenting opinions. This is another symptom of a dysfunctional and bloated coalition which spends too much time peddling sectional and personal interests instead of making decisions for the benefit of the majority.

Should we be in total lockdown, or not?

Will half measures suffice, such as weekend curfews or nighttime restrictions?

Why do the authorities allow mass demonstrations where mask-wearing and social distancing is flouted yet ban congregational services in places of worship?

Why are restaurants allowed to have customers sitting outside without masks as they eat while wedding halls cannot host weddings outside with the same restrictions?

Air travel is restricted and non-Israelis cannot yet enter the country freely. Despite this effort to prevent the virus from entering the country it has now been decided to allow about 21,000 foreign students to fly here. According to details released 2,000 will be university students, 5,000 Jewish Agency MASA participants, 500 MAALE science students, 1,500 studying in private institutions and 12,000 Yeshiva students. The authorities assure us that quarantining will be required on arrival and social distancing and mask compulsory. Anyone who believes that this will actually occur and that enforcement will be effective is hallucinating. The vast majority of these arriving visitors will be originating from countries where COVID is running rampant and no amount of pre-flight testing will prevent another surge in infections once they are here.

The other Chelm-like suggestion is to allow the annual Rosh Hashanah stampede to the grave of Rabbi Nachman in Uman, Ukraine, to take place. This mass gathering of males who once a year abandon their families and which has in the past generated plenty of dubious behaviour on the part of a minority is guaranteed to be an incubator for the virus to accelerate once the travellers return. Those who stand to profit from this, the travel organizers, transport companies and the Ukrainian economy are naturally in favour. Health professionals are aghast at the idea but can they and the coalition withstand the political pressure from vested interests?

Apart from eminently sensible health reasons is it not time to also closely examine where this is all leading us to?

An excellent opinion piece published in the latest weekly Shabbat booklet issued by OU Israel, written by the Emeritus Vice President of the OU executive and a retired Orthodox Rabbi sets out clearly and succinctly why we should be wary.

“Moshe’s grave remains a secret so that it will not become a shrine and that he not be idolized or deified. An important lesson about prayer from the Jewish perspective is that we pray to the One Above ONLY, not to saints and holy men be they alive or dead. Cemeteries are NOT Synagogues.”

Summer is not yet finished. Goodness knows what further madness still awaits us.