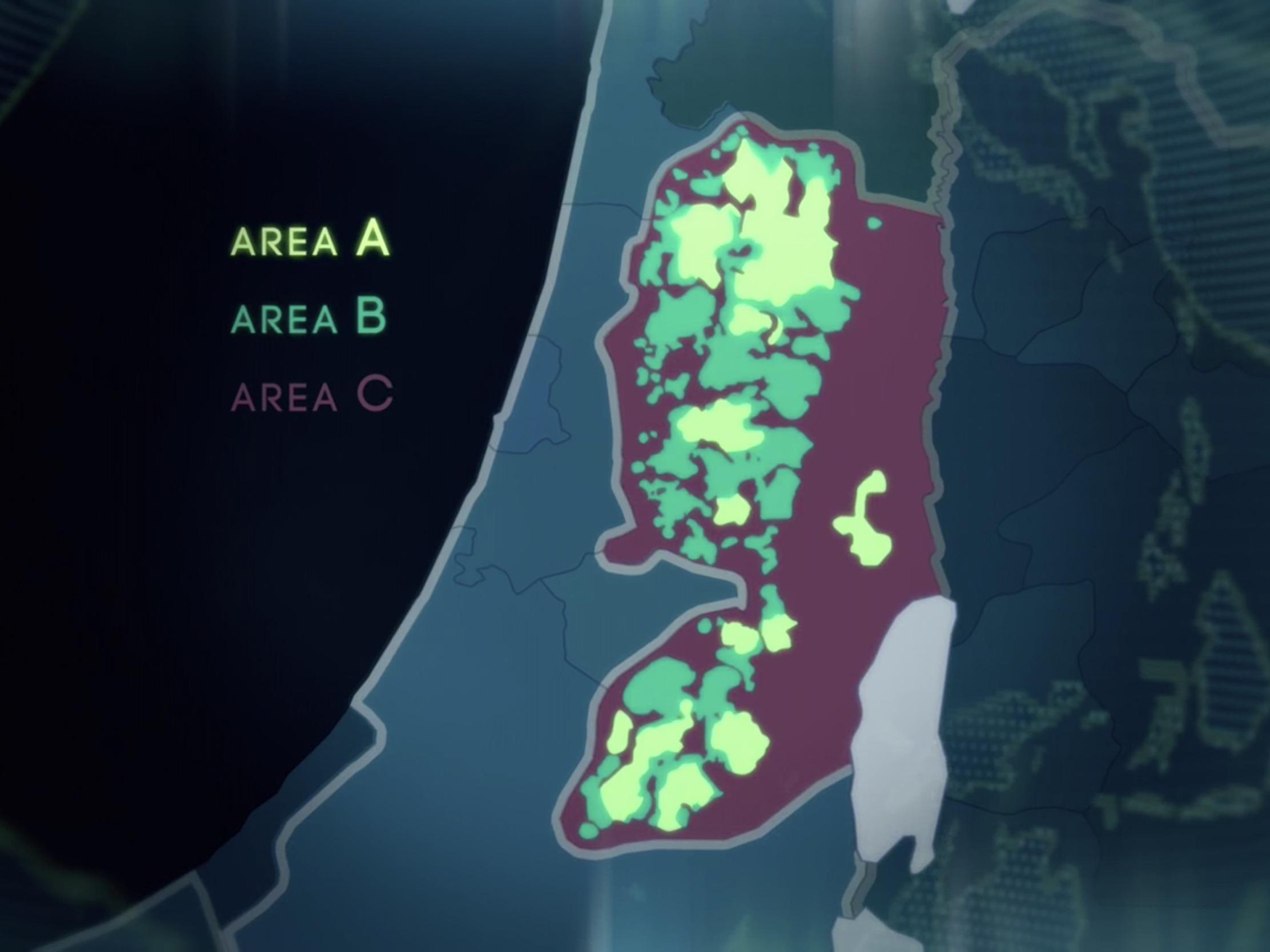 Area C , located in the very heart of the country, is important not only for security reasons. It is basically the only significant major land reserve near Tel Aviv for our ever growing population.

And we are in an ongoing race with the Palestinians over the control of Area C.

Israel efforts to stop illegal Arab construction in Area C to date have been minimal and in recent years we have had an ongoing series of freezes and semi-freezes on Jewish construction.

Which brings us to the deal with the UAE and other deals in the offing.

The temptation is great to unilaterally freeze both Jewish construction and the demolition of illegal Arab construction for the time being so as not to risk killing the deals being worked on.

But how long is “the time being”?

And won’t it be argued later that ending the freeze might damage our new
diplomatic relations?

Will we find ourselves lulled into permanently losing most of Area A?