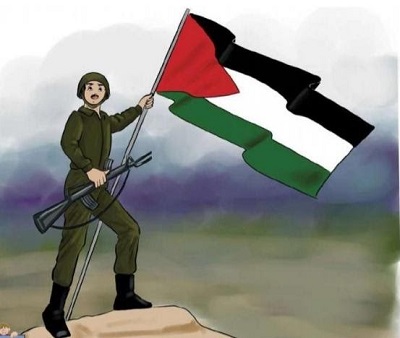 During the years 2017-2019, the Center for Near East Policy Research sponsored the publication of several studies covering the attitude to the Jewish-Israeli “other” and to the issue of peace with this “other”, as reflected in the schoolbooks and teachers’ guides issued by the Palestinian Authority in the years 2013-2018. In 2019, new reprints of these schoolbooks were published with some changes, which necessitated further examination. The review of 133 such new textbooks has revealed that quite a number of changes had been introduced, but they had not changed the general picture that was created by the former studies. Accordingly, the present study does not present these changes in detail but rather dwells on those ones that are somewhat significant and, thus, deserve mentioning.

The categories used in this review were: additions, omissions and corrections. A new textbook that had not been included in our former studies was also checked and the material therein has been included in the Appendix.

As already mentioned, the additions appearing in the 2019 schoolbooks do not change the general line, except for few nuances to be discussed below, or the renewal of elements that had existed in the books before 2016 and later disappeared in the books of 2017-2018. One of these cases is the poem “We Shall Return” describing the refugees’ violent return to their former places of residence within Israel’s pre-1967 borders. It last appeared in Our Beautiful Language, Grade 7, Part 1 (2014) p. 28 and then disappeared, to reappear in a 2019 textbook: