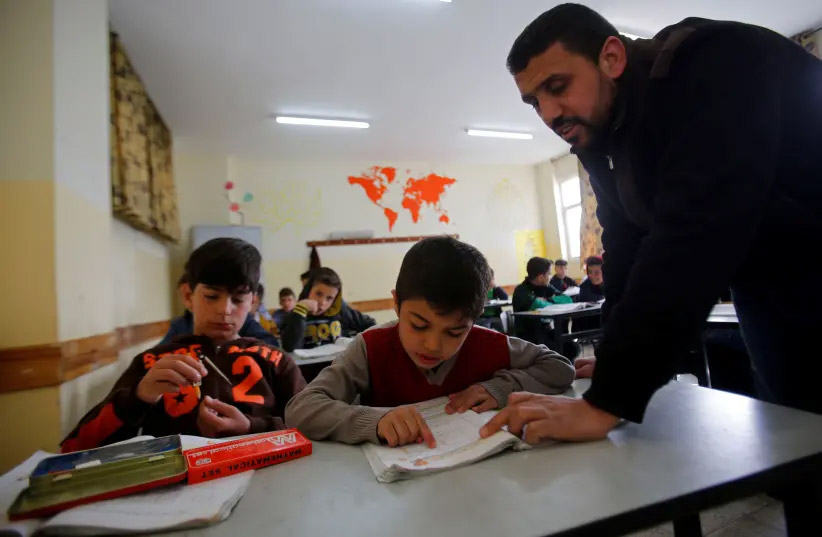 The Meir Amit Intelligence and Terrorism Information Center (ITIC) published during the years 2017-2019, in cooperation with the Center for Near East Policy Research, several studies dealing with the presentation of the Israeli-Palestinian conflict in the Palestinian Authority’s schoolbooks and teachers’ guides. These studies were based on close to 400 schoolbooks and over 100 teachers’ guides published by the Palestinian Authority (PA) between the years 2013-2018.

As far as the Israeli-Palestinian conflict was concerned, three fundamentals were found prominent in the examined schoolbooks: De-legitimization of the State of Israel’s existence, demonization of Israel and the Jews (“the Zionist enemy”), and advocacy of a violent struggle for the liberation of the Land of Israel (“Palestine”). Not a single call for a peaceful resolution of the conflict, or for co-existence with Israel, was found in any of the PA’s schoolbooks and teachers’ guides. During the year 2019, new editions of these schoolbooks appeared, with some changes, which necessitated an updating research. The examination of 133 books published in 2019 revealed that quite a few changes had been made there. But a thorough review of these changes made it clear that they strengthened the general picture regarding the conflict, as crystalized on the basis of the former studies, and that they did not change it (and see the list of published former studies in Appendix B).