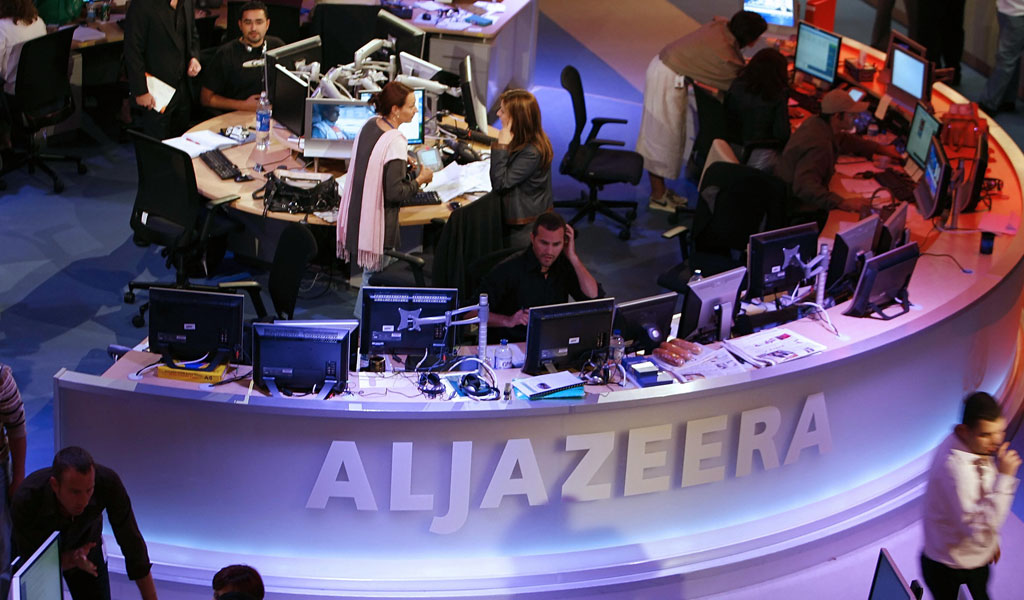 AJ+, a subsidiary of Qatar’s media arm Al Jazeera, will now be required to register in the U.S. as a foreign agent, according to the U.S. Department of Justice.

The new requirement falls under the Foreign Agents Registration Act (FARA), a safeguard that was put in place in 1938 for the purpose of addressing threats to national security and promoting transparency with respect to influence ops conducted by foreign governments within the U.S.

The act requires that the government, as well as the public, are kept abreast of the source of information coming from foreign governments aiming to influence American public opinion, policy and laws.

Under FARA, AJ+ will have to disclose that information to the government which, in turn, will make the information available on a database accessible to the public.

Al Jazeera spends hundreds of millions of dollars on lobbyists, think-tanks and U.S. universities to influence American public opinion and policy. The emir of Qatar personally appoints its board.

In August of 2013, the network launched Al Jazeera America. Outrage was felt in a number of circles and pressure was put on the channel’s advertisers. Three years later, Al Jazeera America, which generated consistently poor ratings, shut down citing the “economic landscape.

Qatar has a history of aiding and supporting terror groups, including Al-Qaeda, Hamas, the Muslim Brotherhood as well as the Iranian regime.

Al Jazeera media outlets are known for its parroting of the regime’s views. They also have long histories of spreading antisemitism.

In 2019, AJ+ Arabic came under fire for producing a Holocaust-denial video. The video denied exterminations at the Nazi concentration camps and accused “the Zionists” of being the main beneficiary of the Holocaust.

One of the most egregious acts by the network occurred in 2008 when Al Jazeera made an on-air birthday party for notorious Palestine Liberation Front terrorist Samir Kuntar.

In 1979, Kuntar headed a group of four terrorists who infiltrated Israel, killed a policeman, broke into an apartment and shot a father to death and murdered his four-year old daughter by smashing her skull against a rock. During the attack, the mother, who was hiding with her two-year old daughter, accidentally smothered the child to death trying to keep her quiet.

In the letter sent to AJ+, the Justice Department noted that the Qatari government was free to “withdraw or limit funding at any time.”

The letter coincided with a visit to the U.S. by top-ranking officials from Qatar to strengthen US-Qatar diplomatic and economic relations.

The letter was also sent the day before two historic peace treaties were signed with Israel by the United Arab Emirates (UAE) and Bahrain. The two countries are among a number of Arab countries at odds with Qatar over their support of terror.

While Left-wing media outlets opined that the designation was pushed by the UAE as a condition to signing the treaty, the UAE ambassador to the U.S. flatly denied that claim.

“At no point in our discussions was Al Jazeera or even Qatar raised,” Ambassador Yousef al-Otaiba told The New York Times.

“They [Al Jazeera] are really not as important as they think they are,” al-Otaiba added.

Three years ago, a coalition of Gulf States including Saudi Arabia and the UAE as well as Egypt and other Sunni states in North Africa cut off relations and trade with Qatar for their support of terror.