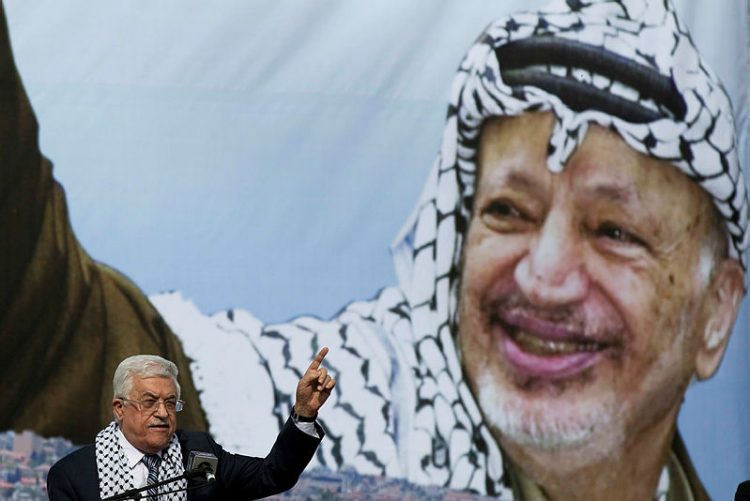 Earlier this month, the Harvard’s Kennedy School of Government announced that PLO Executive Committee Chairman Saeb Erekat has been hired as a senior fellow for the school’s Future of Diplomacy Project for the 2020-2021 school year. This week, former senior Justice Department official, attorney Neal Sher sent a letter to US Attorney General William Barr and Acting Homeland Security Secretary Chad Wolf asking that Erekat be denied a visa to the United States.