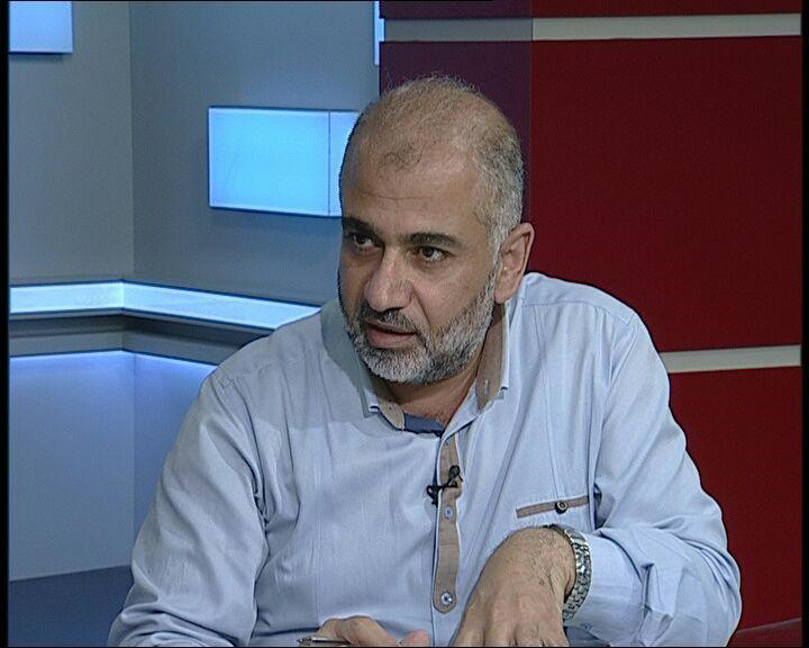 Dr. Moustafa El-Lidawi, a commentator based in Lebanon who regularly appears on an Australian Arabic language online portal, has been recently filmed indulging in “Blood Libel” –  accusing Jews of baking the blood of non-Jews into their Passover Matzos.

In a clip from Iranian Arabic language Al-Alam TV broadcast on Sept. 6 and translated by the Middle East Media Research Institute (MEMRI), El-Lidawi says, “The Europeans hated the Jews because of this holiday [Passover], because they used to make matzos with the blood of European children.” He later adds that while this ‘behaviour’ has stopped, “Israelis still believe that God commanded them to make matzos from the blood of the goyim, the non-Jews, and to distribute these matzos to every Jew.”

El-Lidawi, a former Hamas member from Gaza expelled to Lebanon in the 1990s, is a regular contributor to Farah News, a Sydney-based Arabic language online news and opinion platform, with several thousand followers in Australia. As  Australian academic Dr. Ran Porat revealed in a piece published in AIJAC’s Australia/Israel Review last August, Farah News hosts a wide range of conspiracy theorists, antisemites and fervent anti-Zionists, including articles by El-Lidawi

This is not a first offence for El-Lidawi. In 2015 he reportedly said that for Passover, Jews were “keen” to “hunt for an immaculate innocent Christian child, who did not know the taste of the wine, and place them in a barrel of needles, and put underneath a large platter on which to pour the Christian child’s blood and to distribute it to large numbers, and then drink four cups of grape wine, and sing to their children, and dancing daughters…”.

Farah News has published many venomous claims by El-Lidawi, including some quite recently (translations below provided by Dr. Ran Porat).

On June 15, 2020, one of El-Lidawi’s columns appearing on Farah News asserted that Jews are racist supremacists, who enslave other nations with their money: “[The Jews] claim supremacy and preference, and that they are the chosen people and the chosen nation, and they both [US and Israel] use others as slaves, and believe that everyone else who can be bought with a salary, a servant who works for him with forced labour, or a donkey who rides him at the time of need. And under the pretext of superiority they practise injustice, oppression, coercion and aggression, without fear of a watchdog who holds them accountable or a law that criminalises them.”

And in a Farah News piece published just a few days ago, on Sept. 17, El-Lidawi attributed to Israel mythical powers to control the world’s media and warp truth; “Israelis make good use of their false sufferings and false complaints”, he said, “to spread and promote their own narrative in the world, and in this they exploit the international media, their great influence in it, their wide spread and great influence.”

As Dr. Porat suggested in his original article, it is past time for the Australian federal or NSW authorities to investigate if there are legal measures that can be taken against the blatant racial vilification and incitement being published in Arabic on Farah News – by Dr. El-Lidawi and others.