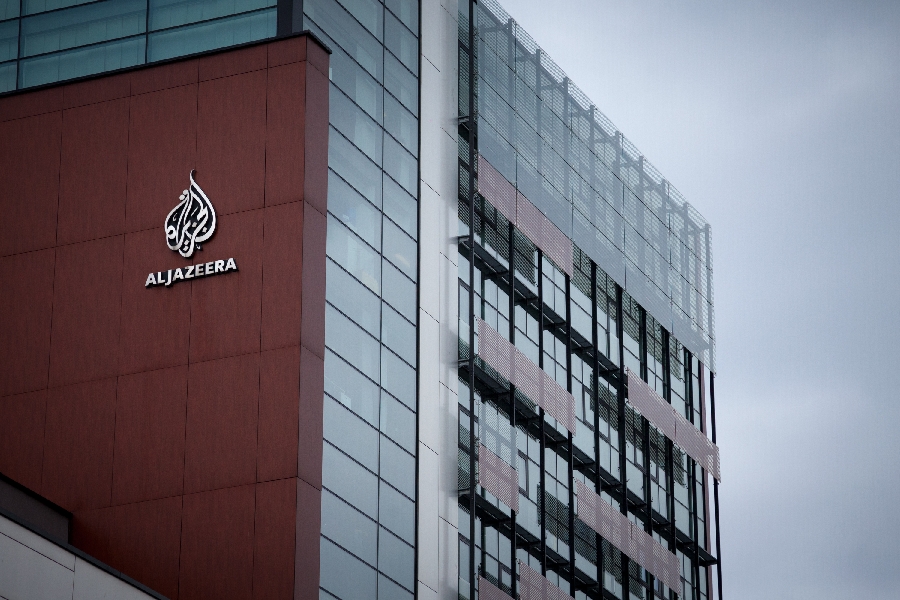 Northwestern University received more than $340 million from the country of Qatar from 2012 to 2019 as it operated a campus in the Middle Eastern country and continued a years-long collaboration with Al Jazeera, a media outlet owned by the Qatari government.

Northwestern, one of the top journalism schools in the U.S., partnered with Al Jazeera in an agreement to conduct “joint research and strategic studies projects, training workshops, a co-designed lecture series, internships, and faculty contributions as well as journalist-exchange programs,” according to a Memorandum of Understanding published in 2013.

According to Alex VanNess, a research analyst for the Clarion Project, foreign influence in higher education “is muddying the waters on issues relating to national security and relating to our relationships with our allies and it’s being done so by governments and entities that don’t have things like freedom of speech and are generally antagonistic to America and the American government.”

Furthermore, the report stated, “Al Jazeera is owned by the government of Qatar, which is spending hundreds of millions of dollars on lobbyists, think-tanks and U.S. universities to influence American public opinion and policy so it can get away with aiding and supporting Al-Qaeda, the Iranian regime, Hamas and the Muslim Brotherhood.”

Qatar is among the several countries that has allegedly given millions of dollars to American higher education institutions. The U.S. Department of Education has opened multiple investigations into those institutions for allegedly not properly disclosing those gifts to the federal government. Northwestern is not currently one of the universities under investigation.

In a press release from the U.S. Department of Education, Secretary Betsy DeVos said that taxpayers deserve to know if colleges and universities are accepting foreign gifts.

“If colleges and universities are accepting foreign money and gifts, their students, donors, and taxpayers deserve to know how much and from whom. Moreover, it’s what the law requires. Unfortunately, the more we dig, the more we find that too many are underreporting or not reporting at all. We will continue to hold colleges and universities accountable and work with them to ensure their reporting is full, accurate, and transparent, as required by the law.”

Dan Gainor, vice president of the Media Research Center’s TechWatch, said that it is “stunning” that Al Jazeera partners with Northwestern.

The radical left will stop at nothing to intimidate conservative students on college campuses. You can stand up for them. Find out more »

“It is stunning that American universities are willing to partner with anti-American propaganda sites like Al Jazeera. Northwestern claims it gives students a chance to work with ‘leading media industry professionals.’ That gives the impression that Al Jazeera is somehow a neutral news organization. That’s simply not accurate,” Gainor said.

In 2019, Campus Reform reported how Georgetown University and Texas A&M University came under investigation for their alleged failures to disclose foreign gifts from Qatar, amounting to millions of dollars that were unreported.