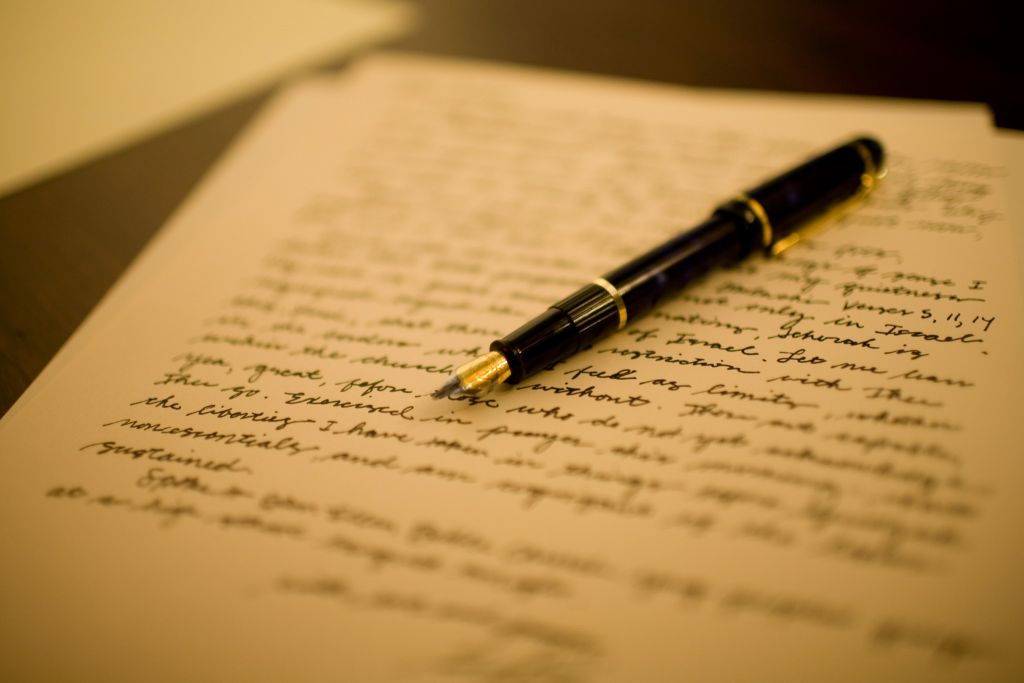 Re: Ineligibility of Sabe Erekat to

I write respectfully to request that Saeb Erekat (DOB: 18 April 1955)  the Secretary General of the Executive Committee of the Palestine Liberation Organization (“PLO”)  be declared ineligible to enter the United States under Section 212 of the Immigration and Nationality Act, which bars entry into this country of any persons who, inter alia, incited terrorist activity or used his position of prominence to endorse or espouse terrorist activity in a way that undermines United States efforts to reduce or eliminate terrorist activities.

The matter takes on some urgency since Erekat has been appointed as a Fellow at the Belfer Center for Science and International Affairs at Harvard University for the 2020-2021 academic year. While I understand that for the Fall semester classes at Harvard will be virtual, the university has announced that Fellows will visit the campus during the Spring semester.

I make this request as counsel for over 140 victims and family members of the November 5, 2009 terror attack at Ft. Hood, Texas.  The perpetrator of that massacre, Nidal Hasan, was radicalized by persons who incited, endorsed and espoused terrorist activities. My clients know painfully well the deadly consequences of such incitements and endorsements.

I also write as a former Director of the Office of Special Investigations in the Department of Justice, responsible for enforcing visa ineligibility requirements of our immigration laws regarding Nazi persecutors. In that capacity I was responsible for the decision to bar entry to this country of Kurt Waldheim, then the President of Austria.

There is an overwhelming amount of publicly available evidence to establish that Erekat personally (1) incited terrorist activity and (2) used his position of prominence to endorse terror activity, conduct which makes him ineligible to enter this country under Section 212 (a) of the Immigration and Nationality Act.

Specifically, Erekat is the architect and most visible advocate and apologist for the so called “Martyrs Fund”, a diabolical policy of the PLO which handsomely pays terrorists and surviving “martyrs” families, including those of suicide bombers who were killed during their acts of terror. It is widely recognized that, at a time when all nations are working to combat the scourge of terrorism, this “pay to slay” policy does nothing but incentivize and encourage terror.

Indeed, our government found this scheme so egregious that, in order to try to curb terror activities, it enacted the Taylor Force Act  which denies U.S. financial aid to the Palestinian authorities until it ceases paying stipends through the “Martyrs Fund”. Nevertheless, Erekat, one of the most prominent and widely recognized spokesmen for the Palestinians, repeatedly has defended and praised these blood payments and has criticized and denigrated the Taylor Force Act. In so doing, he is using his position of prominence to endorse terrorist activity in a way that undermines United States efforts to reduce or eliminate terrorist activities. Accordingly, he is ineligible to enter the U.S. under Section 212 of the Immigration and Nationality Act.

I appreciate your consideration of this request and be assured that I stand ready to assist you in any way you deem appropriate. I look forward to hearing from you.