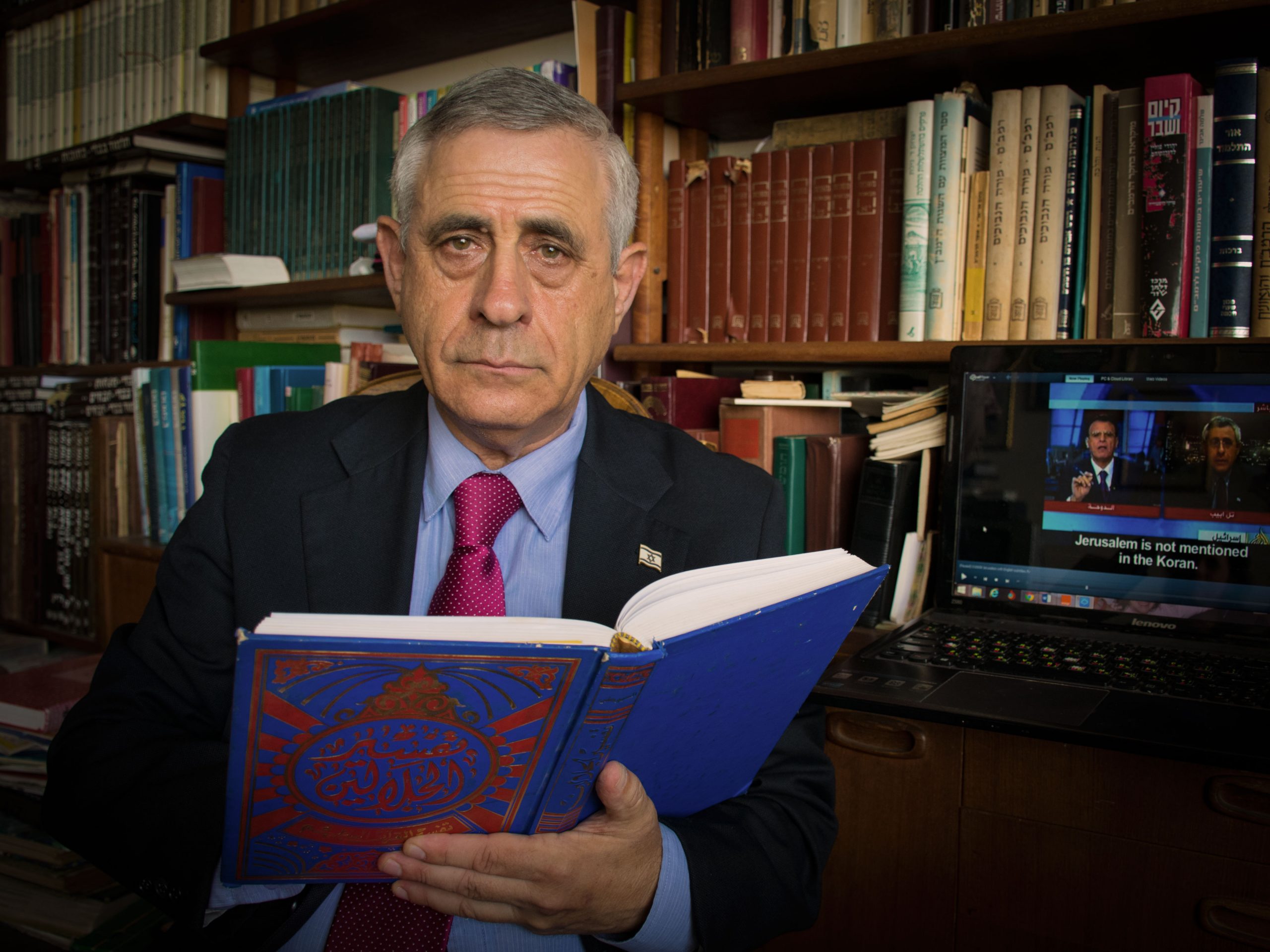 Lieutenant Colonel in the Israel Defense Forces, Military Intelligence, head of a branch in the hi-tech 8200 unit. On active duty until 1995.

Teaching at Bar-Ilan University since 1994, Departments of Arabic and Middle East Studies.