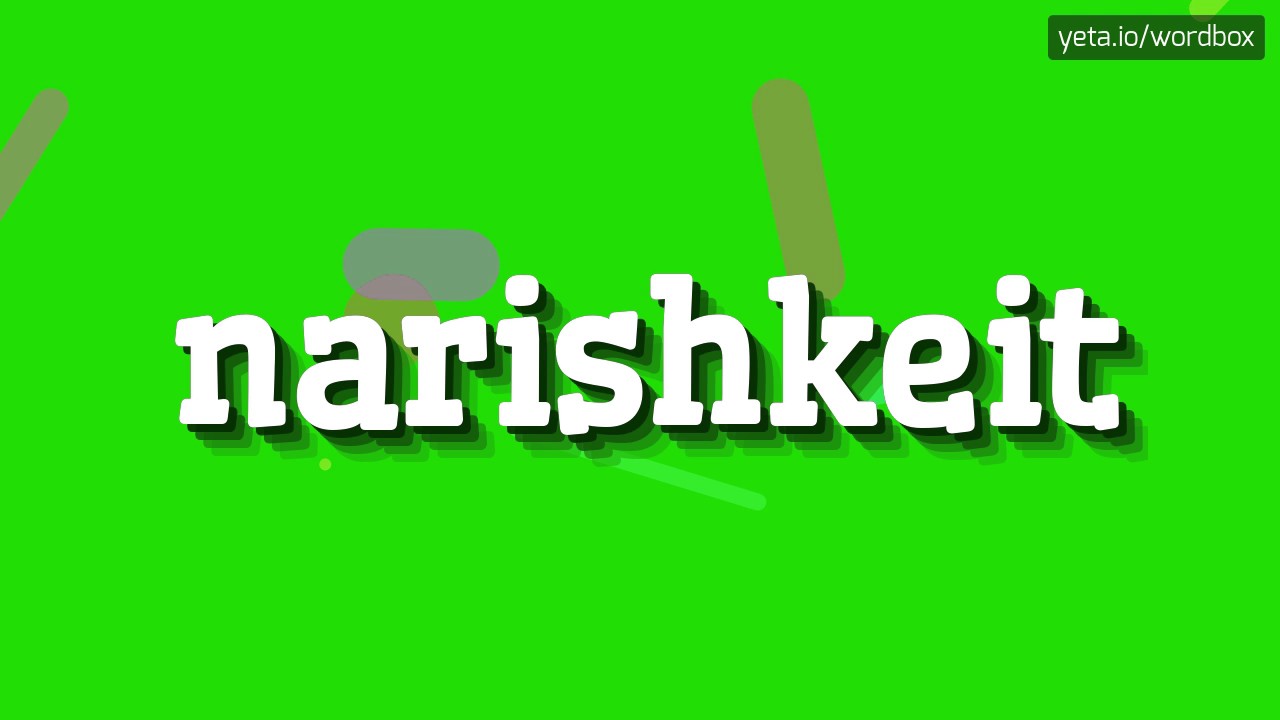 Yiddish is a most expressive language which often defies perfect translation into English as well as conveying its emotional intent.

Take the word narishkeit for example. For the purposes of this op-ed, it can be politely defined as “unbelievable stupidity.”

Whether homegrown, indulged in by the usual local suspects or emanating from international forums the extent of stupendously nonsensical news reached stratospheric proportions this past week.

In no particular order of insanity here is a varied smorgasbord of what passes for obsessive discourse as far as Israel is concerned.

With obviously nothing better to discuss, 156 nations at the UN indulged in their regular ritual of condemning the Jewish State for an assorted myriad of crimes. Oblivious to reality and trapped in some sort of time warp, the immoral majority perform this obscene farce with democratic countries joining hands and voting with dictatorships, abusers of human rights and promoters of terrorism.

New Zealand to its enduring shame joins in this charade every time. Having committed the original sin of co-sponsoring a resolution denying any Jewish connection to Jerusalem (or Judea & Samaria) it blithely and blindly continues to vote affirming this travesty of historical truth at every Israel bashing session.

The International Atomic Energy Agency issued a report proving that Iran is cheating in developing its weapons of mass destruction. This revelation, previously highlighted by Israel, elicited a collective yawn from the EU and others. Apart from expressing tepid concern not a single step has been taken to hold Iran accountable. The sanctions which Trump put in place were derided from the outset by the rest of the UN and now with the prospect of them being dropped the Iranians thumb their noses at the world. The end result will be North Korea all over again. As usual Israel, the prime target of Iranian genocidal ambitions will have to act and thereby bring down on its head the collective wrath of a hypocritical international community.

High on the list of this past week’s “narishkeit” is collective amnesia afflicting large swathes of humanity especially when it comes to Israel’s Capital. Actually, it is not so much amnesia but rather a deliberate refusal to acknowledge the Jewish People’s unique and historical rights in Jerusalem. No amount of diplomatic double talk can disguise outright prejudice. Media disinformation and ignorance only compound this festering sore.

The Bahraini Foreign Minister paid a historic visit to Israel and spent the whole day meeting and talking with PM Netanyahu, President Rivlin and American Secretary of State Pompeo. All these discussions took place in the Capital. Lo and behold when this visit was reported by the media in Bahrain it was claimed that their FM had spent the whole day in Tel Aviv. The closest he actually got to Tel Aviv was when he arrived and departed from Ben Gurion airport which is, of course, a few kilometres away from that city. The only explanation one can give is that those disseminating news in Bahrain have not yet woken up to the fact that the seat of Government is in reality situated in Jerusalem. That’s the polite excuse which of course hardly disguises the fact that denial is still alive and well in the muddled minds of far too many.

This warped reporting of the truth is endemic and a permanent feature of international media outlets as well. Everyone knows that the late Saeb Erekat, the eternal peace negotiator of a non-existent peace process, was treated for COVID 19 at Hadassah Hospital which is situated in Jerusalem. Incidentally, one of its two campuses is situated on Mount Scopus where in 1948 “peace-loving” Palestinian Arabs ambushed and murdered 80 Israeli doctors and nurses as they travelled in a convoy trying to reach the besieged hospital. In reporting Erekat’s admittance and treatment and subsequent demise, the Los Angeles Times claimed that he was actually in a hospital near Tel Aviv. Once again the refusal of the media to acknowledge that Jerusalem even exists let alone being the Capital City of the Jewish State is glaringly on display.

Lest you think that it is only the media that has a blind spot when it comes to Jerusalem here is an example of gross narishkeit indulged in by the UK Foreign Office. Those familiar with the Foreign Office’s sordid history concerning mandated Palestine & Israel will not be surprised by their latest effort to deny Jewish history. The Foreign Office listed countries whose citizens would no longer need to go into quarantine on arrival in the United Kingdom. Two nations cited are Israel and Jerusalem. That’s right, according to the Foreign Office, Jerusalem is a country because in their warped thinking the city is totally detached from the Jewish State. Even though the UK Ambassador presented his credentials to the Israeli President in the Capital and the Knesset is located there, political stupidity dictates that these realities should be swept under the diplomatic carpet. I suspect that this is also the policy of most other foreign ministries which only proves that lunacy is not confined to the Brits.

Once upon a time PA officials based in Ramallah and Hamas terror leaders based in Gaza used to claim that the blue stripes on the Israeli flag proved that the evil Zionists sought to rule all territory from the Nile to the Euphrates. This assertion went viral and now is accepted as fact by all Jew and Israel hating individuals. Whether spread via school textbooks or media the big lie has become an accepted fact among millions of Arabs and Moslems. Like all such lies, the embellishment becomes wilder as time progresses. Thus it should come as no surprise that following relations between Israel and UAE, Bahrain and Sudan the amount of territory now allegedly coveted by the Zionist regime has expanded somewhat. Instead of the Nile to the Euphrates apparently, the blue stripes now means that Israel intends to rule from the Atlantic Ocean to the Persian Gulf.

If you think I am exaggerating take a look at the evidence as provided by PMW: https://palwatch.org/page/18380

Rolling over and appeasing terror facilitators has never worked and only results in more dead Jews.

The warm relationships now developing elsewhere point to a much more positive future based not on lies, slanders and historical revisionism but on genuine appreciation of a shared future and acknowledgement of shared spiritual roots.

For those still stuck with the failed policies of the past who believe that peace can only come when Jews throw in the towel I have a simple Yiddish message: