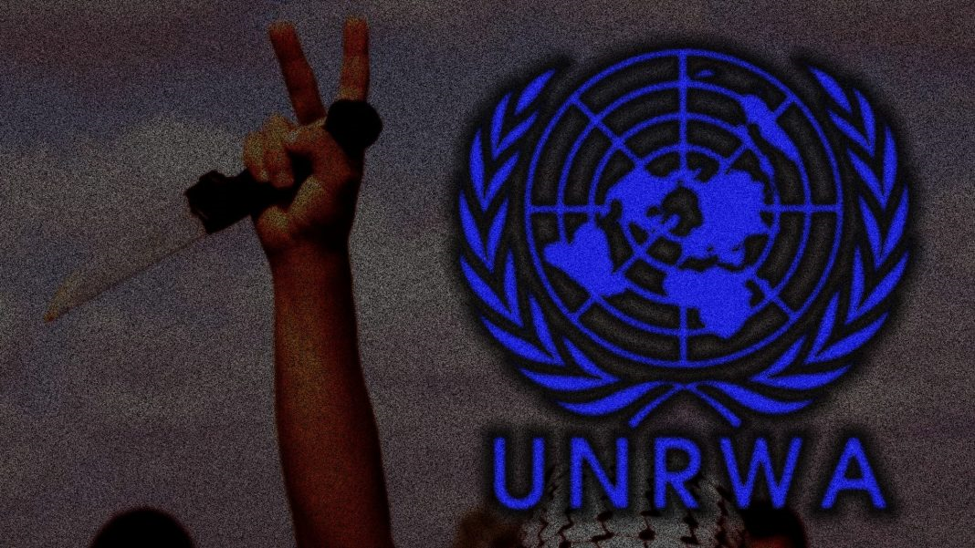 Indications are that a majority of Jewish Americans voted for Joe Biden in the recent US presidential election.

It is entirely plausible that the Jewish enthusiasm in this tight race served to turn the tide for Biden,

Upon his inauguration in January, the new president will no doubt seek appropriate avenues to show appreciation to his Jewish constituency.

Legislation exists that the president can endorse which would provide protection for all Jews: Deny assistance to anyone who glorifies and honors those who murder Jews.

Such a law would immediately apply to two agencies that now clamor for support from the new US administration: The Palestinian Authority, the PA, which acts under the authority of the Palestine Liberation Organization, and UNRWA, the United Nations Relief and Works Administration., which operates under the aegis of the United Nations General Assembly.

In 2015, the PA enacted a statute to provide a gratuity for anyone who murders a Jew.

Such unprecedented legislation bestows a generous and immediate award upon the killer and upon the family of the murderer, for life.

We have learned from Arab journalists that Western diplomats who facilitate the procurement of funds for the PA that PA officials have planted unsubstantiated news items that that the PA will now cancel its “Pay to Slay” legislation, as a gesture to the new US President. A check with the PA shows that nothing could be further from the truth.

The same holds true for PA education: Diplomatic sources report that the PA will soon change the tenor of the PA schools, dominated by principals and teachers who promote lethal attacks on Jews. Yet, no change is in the offing. We have reviewed all PA 364 schoolbooks. Not one word of peace.

The PA devotes multiple pages of its schoolbooks to the memory of Dalal El Mugrabi, a woman who led armed men to attack a civilian bus in 1978, north of Tel Aviv, resulting in the murder of 25 adults and 13 children. The PA presents lesson plans where children learn about their obligation to obliterate the Jews.

UNRWA allocates 58% of its $1.2 billion budget to finance PA school teachers and texts in schools in Judea, Samaria, Gaza and Jerusalem, to run programs, youth clubs and plays to simulate the murder of Jews,

UNRWA fully expects the US to restore its contribution, which reached $400 million – one third of its budget – by the end of the Obama administration. Despite the failed attempt of UNRWA advocates to promote the idea that UNRWA carried out a program of peace education, a 2018 blue ribbon study conducted by the GAO, the US Government Accountability Office, showed that no such UNRWA peace education exists.

Instead, the PA and UNRWA have created a war curriculum which instructs every Palestinian Arab child to strive for the “right of return” by force of arms.

How might one convey the lethal message conveyed by the PA and UNRWA to the new US administration and to legislative bodies that fund them?

Mobilize the families of 1500 Jews whose loved ones have been murdered, who have witnessed how their killers have are honored in accordance with PA law.

Can anyone look into the eyes of someone whose child, sibling, spouse or parent has been murdered and support funds for their proud killer?