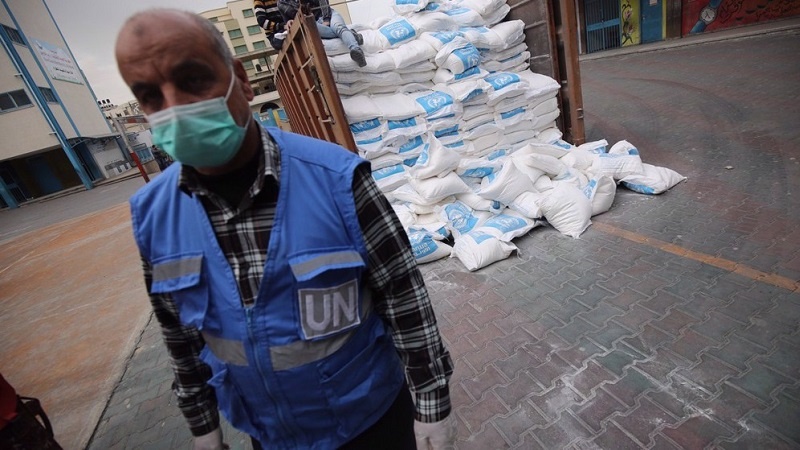 Ron Prosor, veteran Israeli diplomat who served as Tel Aviv regime’s envoy to the UN until 2015 and to the UK prior to that, further called on Biden not to re-join two other UN agencies, namely the Human Rights Council (UNHRC) and UNESCO, arguing that US presence in such bodies even in dissent grants greater legitimacy to “science fiction” opinions critical of Israel, the UK-based Middle East Monitor (MEMO) reported Friday.

Prosor, who now heads the Tel Aviv-based Abba Eban Institute for International Diplomacy, made the remarks during a discussion with the American Jewish Committee (AJC) — a major pro-Israel lobby group based in New York – in which he accused the UNRWA of prolonging what he referred to as Palestine-Israel conflict.

The veteran Israeli diplomat directly warned Biden not to go near UNRWA, insisting that the relief agency perpetuates the conflict by honoring Palestinian refugee status for generations, blatantly claiming that this sort of approach amounts to an “incitement” against the Israeli regime.

“So I think this is an important point for the US to make, in saying we cannot influence a decision, we cannot leverage anything in the Council on Human Rights or UNESCO, it’s better for us not to be there to give it legitimacy,” the Israeli diplomat then underlined.

Prosor further boasted that American Jews “put their shoulder to the wheel on the [1947] UN partition resolution” that forced the establishment of the Israeli regime, adding that we need to keep strengthening “the bond between Israel and the Jewish people.”

The outgoing US President Donald Trump cut funding to UNRWA and withdrew from membership of the two other UN bodies – citing their “bias against Israel” as part of his anti-Palestinian policy of promoting the interests of the apartheid regime occupying Palestine.