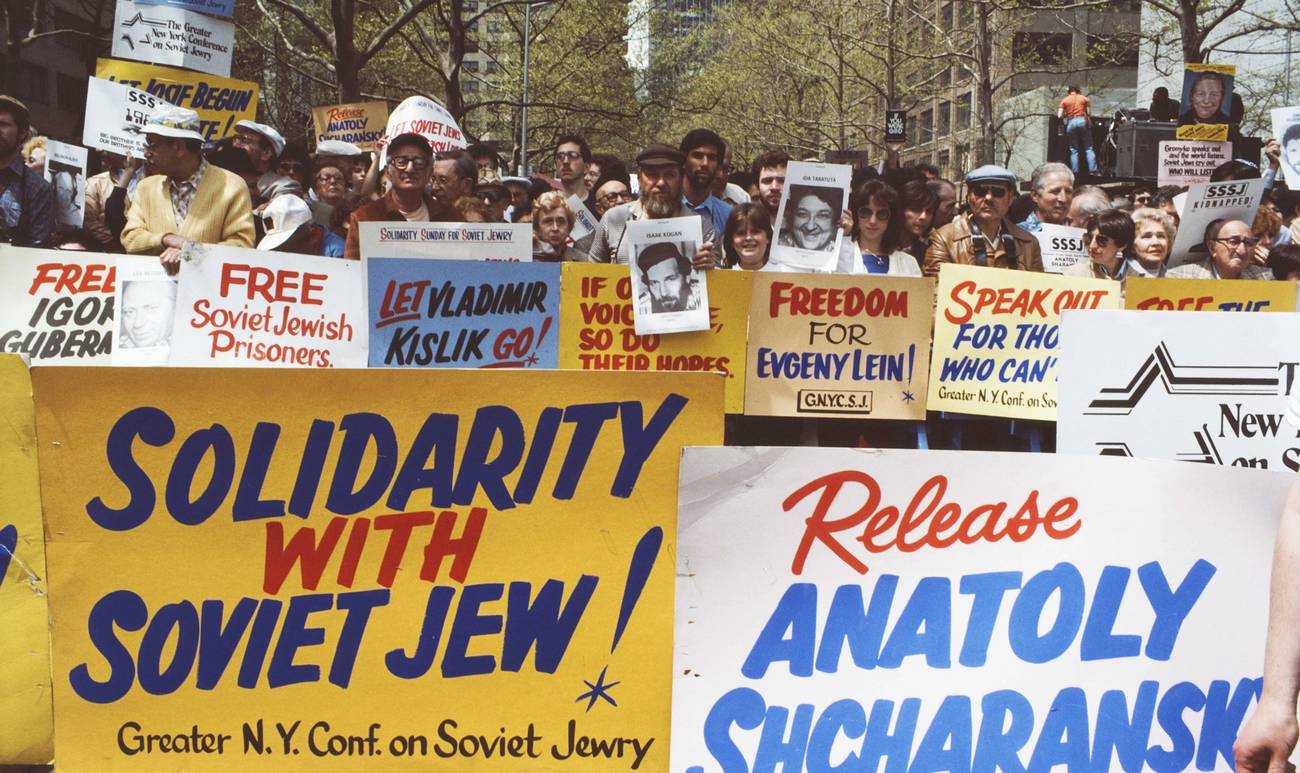 It is a date rarely marked, even as it inspired a movement hardly studied, led by heroes barely known. Fifty years ago, on Dec. 15, 1970, the first Leningrad Trial opened. In it, a group was charged with attempting to hijack a small Soviet commercial plane. Their aim was to reroute it to Sweden from where they would make their way to Israel.