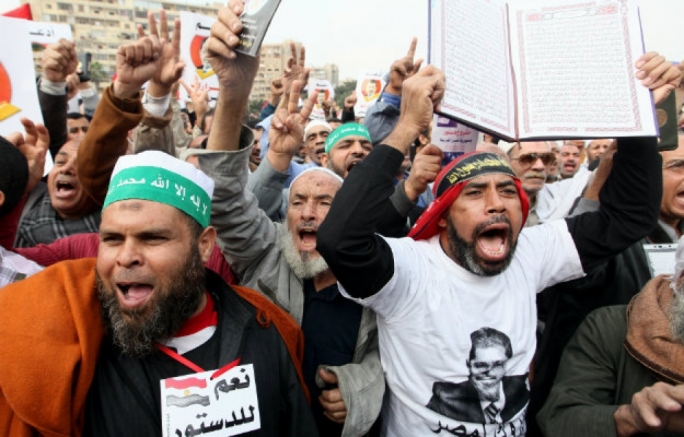 EXECUTIVE SUMMARY: A dispute over the role of religion in government constitutes the main rift in the world of Sunni Islam. This controversy also defines the two main camps in that world with regard to Western countries in general and Israel in particular.

The Muslim Brotherhood was established in Egypt in 1928 to engage in three pursuits: to fight the British occupation of Egypt, to struggle against the influence of Western culture on Islamic societies (especially regarding the status of women), and to work for the implementation of sharia law in Islamic countries.