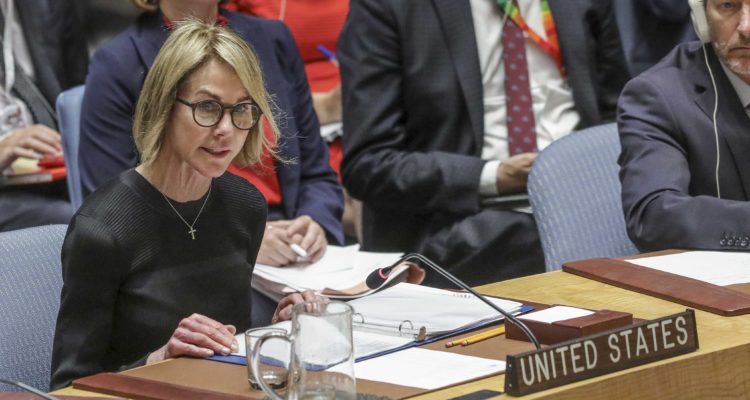 [Is UN serious about anti-Semitism? Not when it funds a 20 year anniversary of horrific anti-Semitic UN Conference Against Racism where so-called civil society demonized Jewish state, Judaism, Zionists and Zionism. Only anti-Semites can celebrate that Durban hatefest masquerading as anti-Racism conclave]

After down-to-the-wire negotiations, United Nations members have adopted a budget for 2021 that was higher than Secretary-General Antonio Guterres proposed and was strongly opposed by the Trump administration for including money to commemorate the outcome of a 2001 conference in South Africa that it called anti-Semitic and anti-Israel.