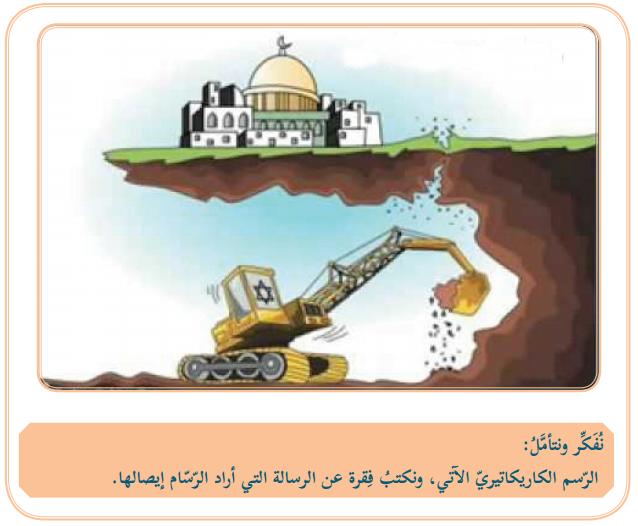 The de-legitimization campaign is a global campaign against Israel and the Jewish People that originated at the Durban conference in South Africa. Its goal is to brand Israel as a leper state and as an apartheid state in order to undermine its legitimacy and bring about its collapse, just as the apartheid regime in South Africa collapsed. Attempts to delegitimize Israel succeed in providing an ideological platform for promoting and leveraging a policy of sanctions, diversion of investments and boycotts in a wide range of areas such as academia, culture and sports, the economy, defense and more.

The de-legitimization campaign is also characterized by organized convoys and flotillas to the Gaza Strip, protest demonstrations, marches, events marking anniversaries, boycotting Israeli goods and more. The organizers of the de-legitimization events try to attract widespread media coverage and challenge Israel to respond to them.