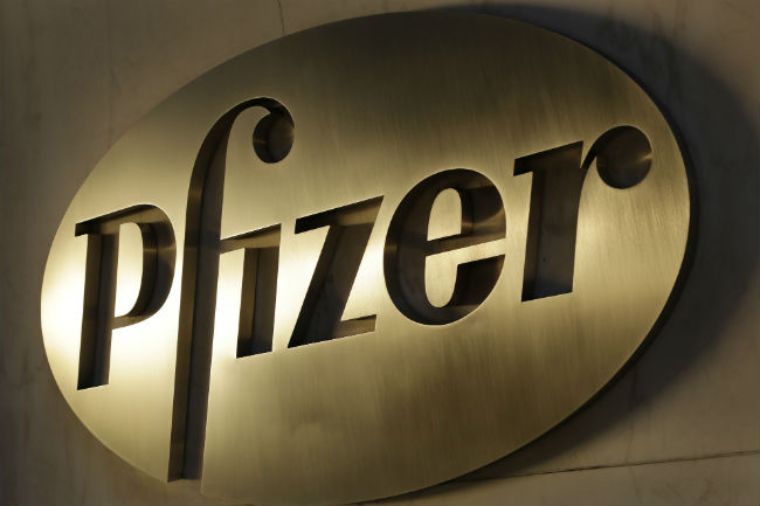 Sixty thousand Jews lived in Thessaloniki, Greece on the eve of the outbreak of World War II. A living and vibrant Jewish community. Most of the porters in the port of Thessaloniki were Jews.

The port of Thessaloniki was even closed on Saturday. Great rabbis lived there too

It was on this glorious community that the Nazi terror brutally rose.

Hitler took Greece by storm to secure his southern wing before launching Operation Barbarossa and the offensive against Russia.

Among the survivors was the Bourla family.

After the war in 1961 a son was born to the Bourla family. And they named him Israel – Abraham. (Albert).

Albert grew up and studied veterinary medicine. He received his doctorate in reproductive biotechnology from the Aristotle University of Salonika Veterinary School.

At the age of 34, he moved to the United States. He married a Jewish woman named Miriam and had two children.

In the United States, Bourla was integrated into the medical industry. He progressed very quickly and joined the Pfizer company where he became ‘Head of Global Vaccines’.

From there, the road is short for his appointment as CEO of Pfizer in 2019.

Throughout the year, Bourla led the company’s efforts to find a vaccine for corona in super efforts.

The vaccine that will save the lives of millions of people around the world was led and pushed by a Jew. Son of Holocaust survivors. From Thessaloniki.

And this is why Israel became the first country to receive the vaccine.

In memory of Albert’s grandparents.