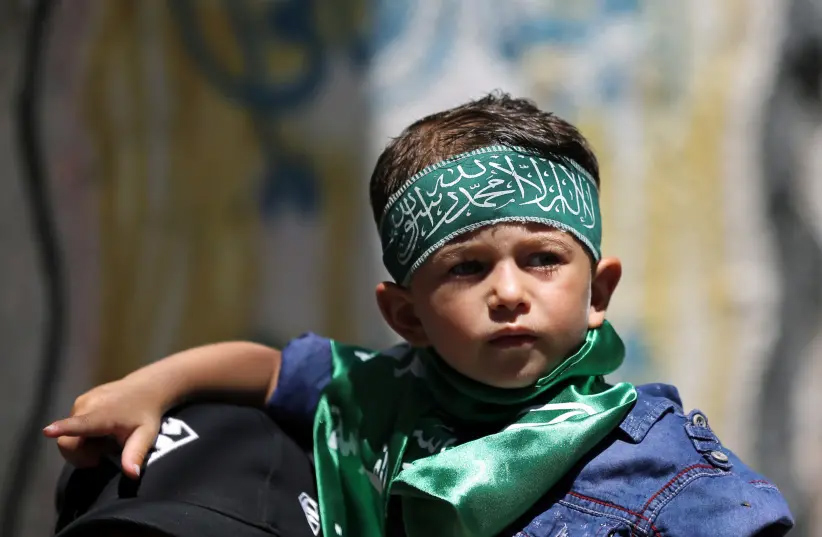 In response to the JPOST article of January 14, 2021 “UNRWA’s education filled with hate, calls to jihad and violence – report”-

As an agency which has examined all 1100 school books used by UNRWA schools in Judea, Samaria, Gaza and Jerusalem since the Palestinian Authority introduced their own curriculum with UNRWA in August, 2000, we would like to confirm the the findings that the JPOST reports concerning the indoctrination to violence which characterize UNRWA texts, all of which emanate from PA school books.

There  are  five factors which must be emphasized.

1.               We have conducted interviews with four consecutive PA ministers of Education who report that UNRWA works under a directive that only PA approved curriculum will be used in UNRWA schools.

2.               We have held five consultations with the staff of the UN Secretary General Gutteres concerning UNRWA indiscretions. The staff of Mr. Gutteres has made it clear that responsibility for allegations of misconduct in UNRWA rests with the 47 donor nations, who collectively donate more than one billion dollars to UNRWA each year, with 58% of the UNRWA budget allocated to “education”.

3.               The United Arab Emirates, which signed an anti-incitement treaty with Israel in September, 2020, serves as the new head of the UNRWA Advisory Council of Donor  Nations. In that context, there is no reason why not to hold the UAE accountable for the vile anti semitic UNRWA education, as reported in the JPOST.

4.                Germany remains the leading contributor of unconditional donations to UNRWA,in the amount of $200 million per year, and needs to be held accountable for such “education”. To paraphrase  Rabbi Abraham Cooper, Associate Dean of the Wiesenthal Center, “Germany should at least not cause  any further damage to the Jews”.

5.               In the interest of full disclosure, our agency has  established a site which features all school books of the PA for anyone to peruse.