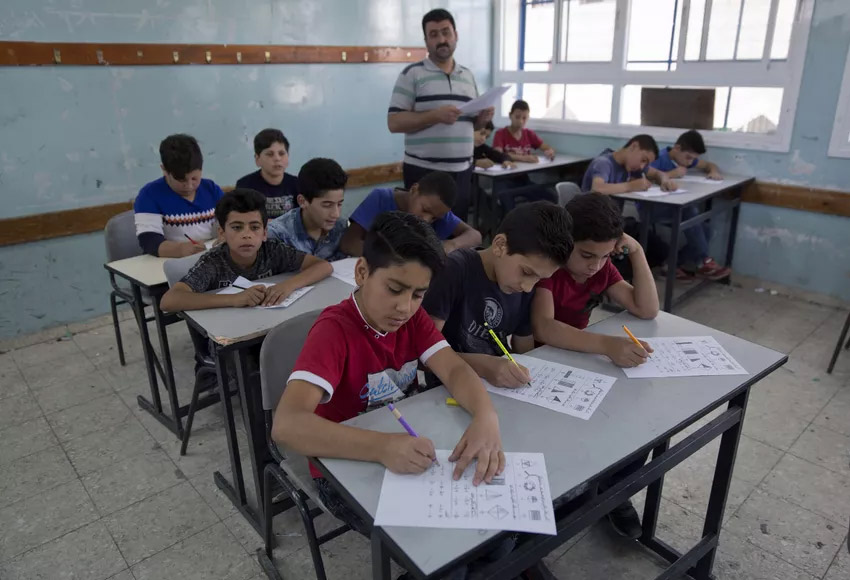 On today’s Israel Uncensored with Josh Hasten, the UN agency responsible for helping so-called “Palestinian refugees,” known as UNRWA (United Nations Relief and Works Agency) says it “mistakenly included” children’s school textbooks for PA kids, which praised jihad and called for Israel’s destruction. Josh isn’t buying UNRWA’s claims of a mistake pointing out that UNRWA schools have been inciting against the Jewish State for decades through their teachings and textbooks. He says that perhaps the only mistake they made was not including enough Jew/Israel hated in their books, as they continue to keep their residents in squalor while blaming Israel for their population’s woes.