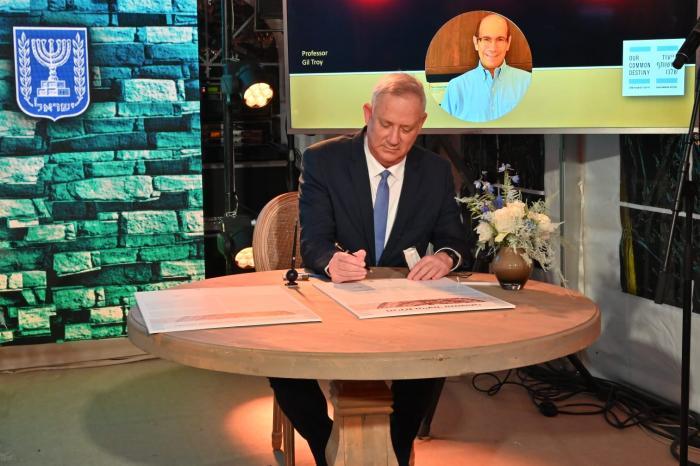 The Samidoun organization was designated as a terrorist organization as it is part of the Popular Front for the Liberation of Palestine (PFLP) and was founded by members of the PFLP in 2012. Representatives of the organization are active in many countries in Europe and North America, led by Khaled Barakat, who is part of the leadership of PFLP abroad. Barakat is involved with establishing militant cells and motivating terrorist activity in Judea & Samaria and abroad. The formal goal of Samidoun is to assist Palestinian prisoners in their struggle to be released from prison. However, in practice, it serves as a front for PFLP abroad.

The organization also plays a leading and significant role in the PFLP’s anti-Israel propaganda efforts, fundraising, and recruiting activists. These activities complement the armed and violent terrorist struggle that the PFLP engages in against Israel.