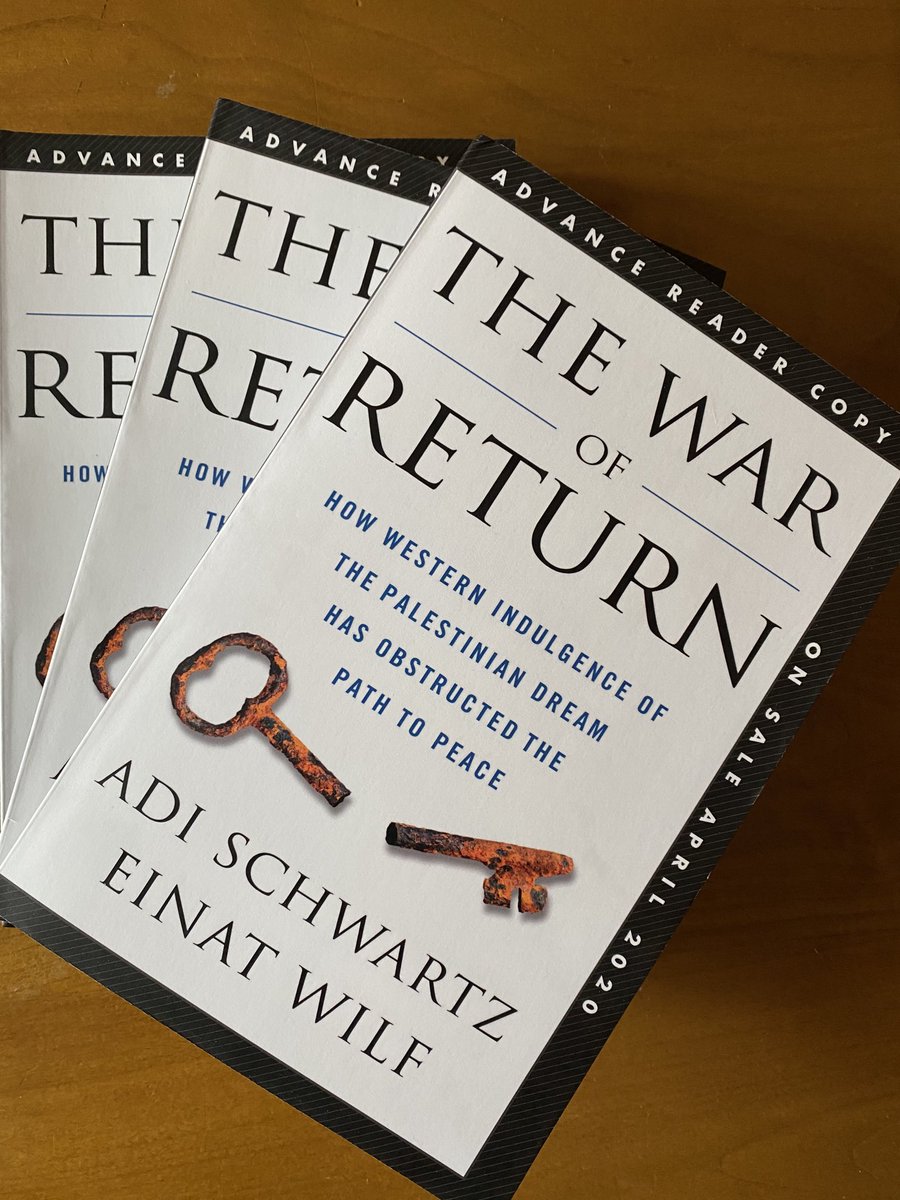 The tragedy of this book remains its conclusion: To hand over UNRWA to the Palestinian Authority

The problem of UNRWA is the PA, which provides UNRWA with a curriculum that indoctrinates the new  generation  to adhere to “the right of return by force of arms”. See: https://israelbehindthenews.com/2020/08/26/the-unrwa-war-curriculum-israel-behind-the-news/

The PA, which operates under the aegis of the Palestine Liberation Organization, represents the problem, not the solution.]

Review of The War of Return: How Western Indulgence of the Palestinian Dream Has Obstructed the Path to Peace 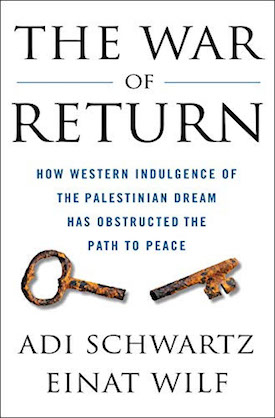 The book’s most interesting chapter describes in great detail the period between 1948 and 1956 and the intense international efforts to resettle Palestine refugees in place, only to fail due to objections from the Arab states and the Palestinian leadership.

Schwartz, an Israeli journalist and former staff writer for Haaretz, and Wilf, a former member of the Israeli Knesset, explain that the Palestinian claim to the “right of return” has no legal or practical basis. Neither the U.N. Refugee Convention nor international treaties endow refugee status to the descendants of people who fled their homes. Moreover, a majority of the 5.5 million Palestinians who now claim to be refugees are settled, and many have become citizens.

Others already live in “Palestine.” Indeed, the authors illustrate the absurdity of the “right of return” using the example of Palestinians claiming to be refugees in the West Bank or East Jerusalem, who want to return to Palestine. How can they return to Palestine if they are already there?

The authors blame the U.N. Relief and Works Agency for Palestine Refugees in the Near East (UNRWA), which has grown from a small, humanitarian operation providing food and shelter into a bureaucratic behemoth that includes members of terrorist organizations such as Hamas.

The authors conclude that there are no Palestinian refugees, nor have there been for many decades; that the “right of return” is a myth with no basis in international law or in reality, and that this issue hinders a resolution of the Palestinian-Israeli conflict. The authors present a plan to resolve the refugee problem, move the peace process ahead, and eliminate UNRWA. The plan requires transferring all the social services provided by UNRWA to the Palestinian Authority and the host countries. However, this plan has been continuously rejected by the Arab countries and the Palestinian Authority.

In all, the authors succeed in presenting the historical context of the “right of return,” but fail to offer a new approach for resolving the issue.