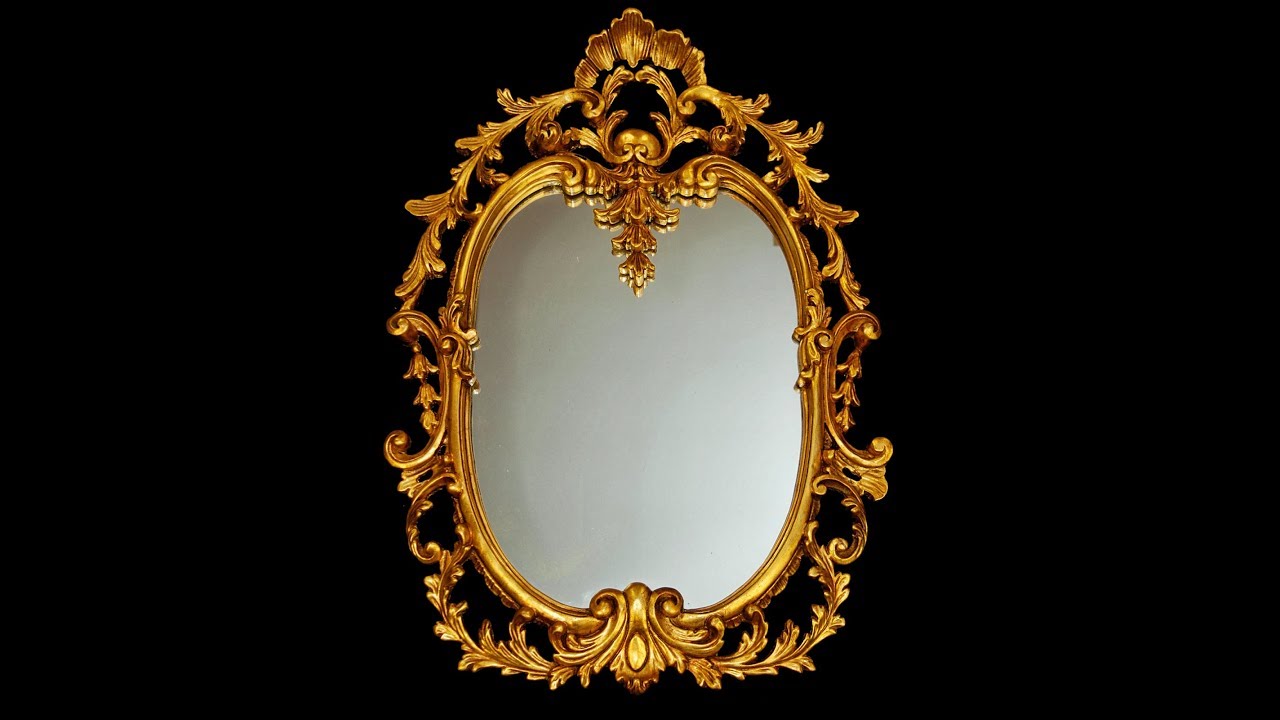 “Mirror mirror on the wall

Please can you differentiate

Between real and fake

This apt quote sums up the surreal circumstances we find ourselves facing at present.

Whether it is the train wreck following our latest round of inconclusive elections, the refusal, inability and unwillingness in facing up to blatant international rogue behaviour plus sundry other acts of double standards the fact remains that the immediate future looks fraught with lethal hazards.

It remains an unfortunate truth that whistleblowers and those who have the fortitude to reveal uncomfortable realities will always be accused of peddling fake scenarios. Winston Churchill found that, alas, sounding the alarm before catastrophe strikes is a hazardous endeavour and vindication can sometimes come at a horrendous cost.

The aftermath of our fourth election in recent times is much as predicted. In fact, it most probably has turned out rather more nightmarish than anticipated. Those who feel it is time for the PM to gracefully depart are an assorted and widely varied collection of parties from the far left to the moderate right. On the other hand, supporters of the current incumbent point out that he garnered far more support than any other single party and therefore that entitles him to stay put. They are supported in this claim by the Charedi parties and an ultra-nationalistic right-wing group and therein resides the nub of the conundrum.

Neither side can muster a majority of 61 without enlisting the support of those whose political policies are anathema to large swathes of the electorate. As a result what we now witness are desperate efforts to entice, woo and basically bribe defectors to switch their allegiances.

This has been successfully tried in the past but I suspect that somehow this time around it may prove to be harder to entice wavering individuals. The PM has already suggested that the leader of the “New Hope” Party, Gideon Saar, who left Likud because he believes that Bibi should retire, be offered any position he desires. In addition, he has been promised the Prime Ministership after a year when the present incumbent “retires.” This “generous” offer was rejected because only someone who believes in the tooth fairy would fall for such a blatantly false promise. Every day seems to bring yet another back-channel meeting between unlikely partners with more intrigues and denials.

It is no secret that the ultra-Orthodox Parties will go with whoever keeps the money taps flowing in their direction which means sticking with Likud as closely as possible.

One can hardly envisage the hard left who want to retreat to the 1967 armistice lines and redivide Jerusalem getting into bed with those who believe we have every legal and historical right to settle territory granted to us by international agreement.

This is where Israeli political shenanigans leap into the realm of science fiction because a common desire to make a clean sweep on the political scene may in actual fact propel strange bedfellows together.

If all this sounds confusing, baffling and unfathomable just remember that the Israeli electorate is made up of one of the most diverse mixture of ethnicities and backgrounds of any country. That is why the political system reflects this diversity. At some stage, thought must be given to raise the minimum threshold for entry to the Knesset from 3.2% to 5%. This would force mergers and reduce the number of small Parties.

The question of course remains – how do you induce the smaller Parties to vote for something which will eliminate them from future representation?

Also not helping the situation are the assorted inflated egos on the part of aspiring leaders all of whom claim to have the ability to lead us from chaos to paradise.

I can just imagine these individuals standing in front of their mirror and declaiming their unbridled ambitions:

Netanyahu: Mirror mirror on the wall

Who is the most indispensable of us all?

Lapid: Mirror mirror on the wall

Who is the most deserving and cleverest of us all?

Who can keep the shekels flowing to us all?

Bennett: Mirror mirror on the wall

Only I can save us all.

Saar: Mirror mirror on the wall

Can you explain why did I fall?

Only we can veto those with an Arabic drawl.

Labour:  Mirror mirror on the wall

We are resurrected – never again to stall.

Meretz: Mirror mirror on the wall

Lieberman: Mirror mirror on the wall

To Charedi and Arab coercion we will never crawl.

Do you now begin to understand why forming a stable coalition majority is harder than splitting the Sea of Reeds?