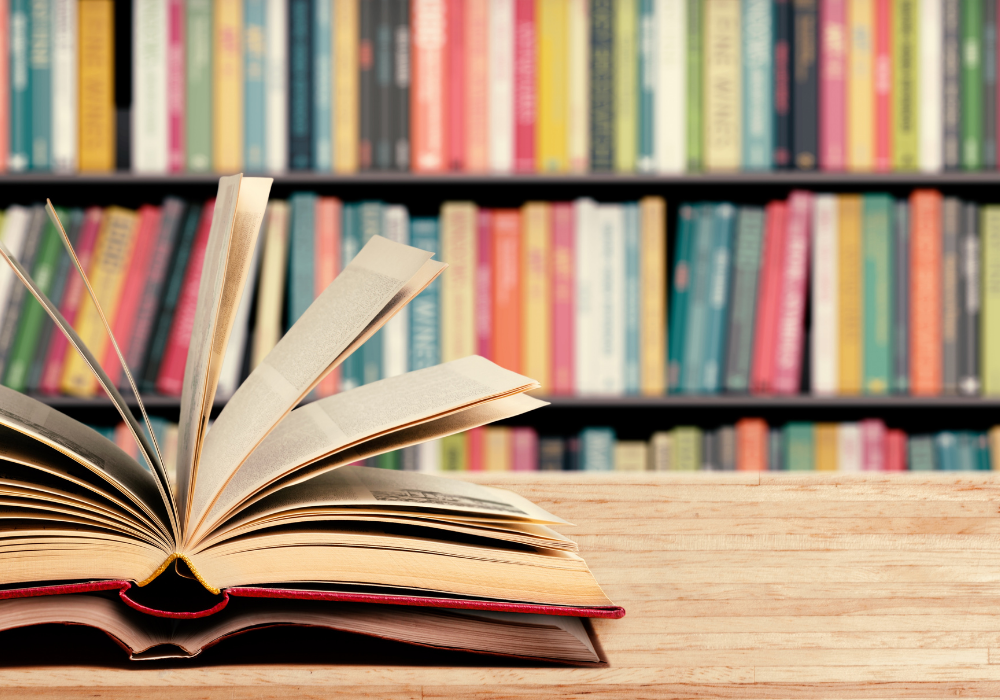 According to a recently released analysis of 28 Turkish textbooks, that country’s education system, which was once a model of secularism that taught evolution, cultural openness, tolerance toward minorities, and Kurdish as a minority language, has increasingly replaced those concepts with notions of jihad, martyrdom in battle, and a neo-Ottoman and pan-Turkist ethno-religious worldview in its curricula.