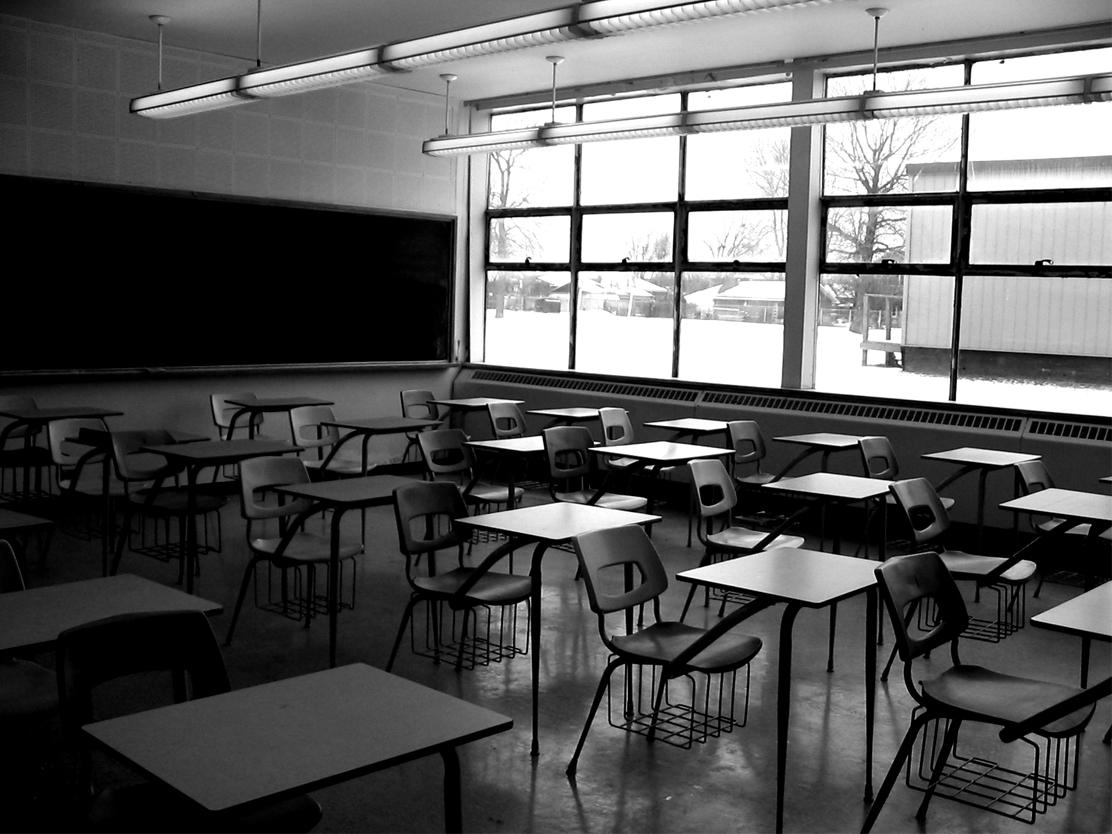 * UNRWA adopted a curriculum based on the principles of the Palestine Liberation Organization, instead of a principles of peace, in accordance with UN values That decision has been implemented since August 1, 2000.

* In the six meetings that our staff has held with the UN Sec’y General senior staff since 2017, the heads of the UN have made clear that the UNRWA curriculum will change only if the UN donor nations demand such a change. At a time when the US considers reinstatement of funds for UNRWA, the US could make such a demand, as a condition to fund UNRWA once again.

* Our professional staff has reviewed all 1,000 PA texts used by UNRWA. Not one text advocates or hints at peace or reconciliation with Israel

* Examples of school books now used in UNRWA schools which should be shared with policy makers.

The UNRWA war curriculum – Israel Behind the News

* Our films shot on location in UNRWA schools:

UNRWA “education” is based on:

1. De-legitimization of both the existence of the State of Israel and the Jews’ very presence in the country. Israel does not appear on the map and is replaced by Palestine as the sovereign state in the region. The Jews are presented as colonialist settlers and their cities – including Tel Aviv – do not appear on the map as well. The Jews’ holy places in the country are not recognized as such but rather presented as Muslim holy places usurped by the Jews (the Western Wall in Jerusalem, the Cave of the Patriarchs in Hebron and Rachel’s Tomb in Bethlehem).

2. Massive demonization of both Israel and the Jews, with the latter being presented as enemies of Islam since its very beginning. Israel is depicted as an all-evil entity with exclusive responsibility for the conflict while the Palestinians are portrayed as the ultimate victim. No objective information is given by UNRWA about Israel and the Jews that would balance this horrible picture even slightly. Nor is there any reference in the books to the Jewish-Israeli individual as an ordinary human being. Rather, they are dealt with as a group, with the accompanying connotations of alienation and existential threat to the Palestinians.

3. Absence of education for peace and coexistence with Israel. Instead, the books feature a call for a violent struggle for “the liberation of Palestine”, conflict peacefully.

Question: Will UNRWA continue to confine millions of these descendants of 1948 refugees to the indignity of life in 59 “temporary” refugee facilities for yet another 70 years?

While UNRWA acts under the aegis of the UN General Assembly, which will never allow a change in the UNRWA mandate to keep Arab refugees in refugee perpetuity, nothing prevents UNRWA donors such as the US from adopting policies that would solve the plight of five million people confined to the indignity of refugee life for perpetuity. In that context, the US could lead the 67 UNRWA donations to make the following reasonable conditions to renew aid to UNRWA

1. Cancel the new UNRWA curriculum, based on Jihad, martyrdom and the “right of return by force of arms”, which have no place in UN education, whose theme is “Peace Begins Here”. UNRWA contracts for exclusive use of Palestinian Authority schoolbooks in Judea, Samaria, Jerusalem and Gaza. Like all UN agencies, UNRWA is supposed to run schools based on the UN slogan “Peace Begins Here.” PA education, however, runs schools based on the ideology of the Palestine Liberation Organization: Conquest of Palestine by force of arms. The time has come for UNRWA donor nations, beginning with the US, ask for a cancelation of that UNRWA-PA contract.

2. Cease paramilitary training in all UNRWA schools, an absurdity that our news agency and think tank has filmed and documented and shared with all UNRWA donor nations.

3. Insist that UNRWA dismiss employees affiliated with Hamas- in accordance with laws on the books in western nations that forbid aid to any agency that employs members of a terrorist organization.

4. Demand that UNRWA advance resettlement of fourth and fifth generation refugees from the 1948 war, who have spent seven decades relegated to the indignity of refugee status, passed down from one generation to another.

5. Facilitate an audit of $1.5 billion donor funds that emanate from 67 nations, much of it in cash which has resulted in wasted resources, duplication of services and an undesired flow of cash to the UNRWA-based terror groups that have dominated UNRWA operations for years.