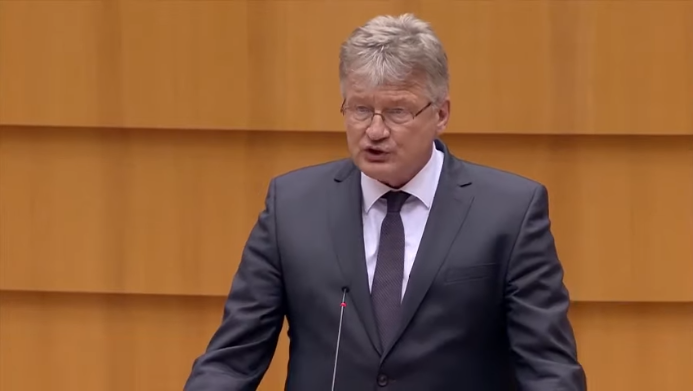 Mr President, we are profoundly shocked by Hamas’ rocket terror against the Israeli people.

As a German, I am appalled and disgusted that anti-Semitic slogans are ringing out loud and unhindered throughout our cities today.

This is the result of Left, Green and Islamic anti-Semitism, promoted and fueled by quite a few members of this very Parliament in the guise of “criticism of Israel” – downplaying Israeli victims, fueling propaganda and demonizing Israel.

I say loud and clear to all of them: Absolutely nothing can justify this terror against Israel!

For us, unlike others, this is not just lip service: Israel and the many Jewish people here in Europe have our unshakable solidarity, these days more than ever!

We stand against hatred and violence: to protect Jewish life in freedom all over the world and for a lasting peace in the Holy Land.

We may no longer let the EU indirectly finance Hamas and Fatah extremists and their terror against Israel with so-called humanitarian aid!

Our full solidarity to Israel in the struggle for its inalienable right to exist!