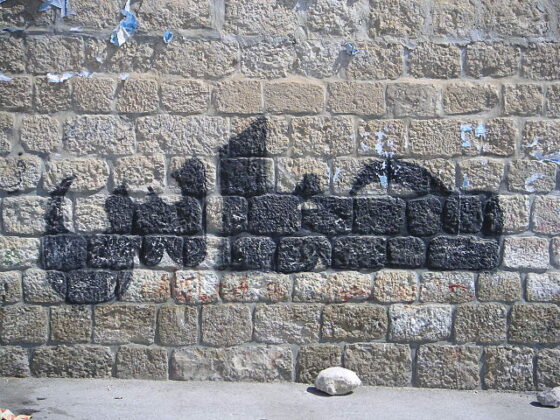 On the night of April 23-24, terrorists fired 36 rockets at Israel from the Gaza Strip. This attack was not a single incident that can be defined as an accidental launch error and certainly not a malfunction following a passing lightning storm, to which a number of past missile attacks have been attributed. It was a calculated move by the “resistance forces,” and it took place in the surrealistic reality in which an undeclared hudna (truce) exists between Israel and Hamas under conditions that allow Qatari money to flow into the Gaza Strip. This funding gives Hamas the ability to sustain its rule in the Strip without difficulty, despite the coronavirus crisis.