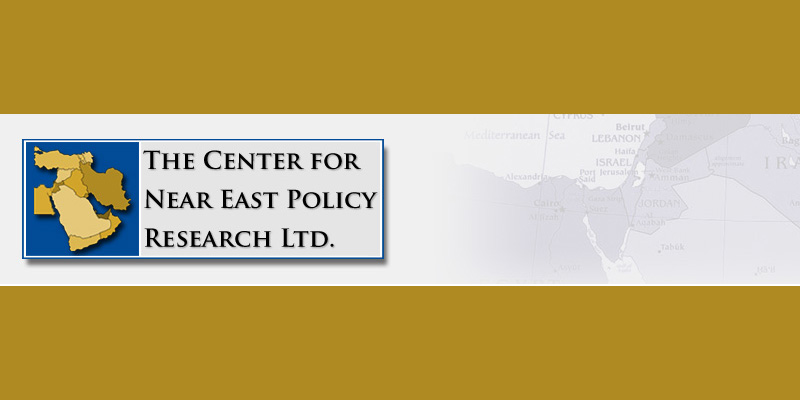 While other organizations focus only on PA terror, PA media, or PA text books, the Bedein Center focuses on the total picture:

1) We challenge those who fund and conceptualize the war curriculum for the UNRWA: The Palestine Liberation Organization, the PLO, which signed the Oslo peace accords with Israel yet never ratified the accord and never cancel its charter.

2) We focus on the whereabouts of cash accrued to the PLO from NGO’s, corporations, organized crime and donor nations.

4 We recognize that the US in a unique position because the US technically cut off their funds in 2018.

Among others. we work with key members of the US Senate Foreign Relations Committee to make them aware of the fact that humanitarian funds for the PA and for UNRWA wind up in the hands of terrorists. On that basis, funds for both the PA and UNRWA have been stalled

5) Whereas other groups that deal with UNRWA simply say: “Get rid of UNRWA”, we say that this is unrealistic and not functional. Instead we say is that you have to hold their feet to the fire with reasonable policy changes.

6)We are not dealing with “hate education”. We are dealing with “murder indoctrination”. Have recently encountered Jewish women who date Palestinian Arab men who have served sentences in prison for first degree murder, yet were set free in the Shalit exchange. When these Jewish women confront their dating partners with their crimes, their response is that with. “Just because we kill Jews does not mean that we hate them”

7) We have concluded that every aspect of PLO “education” deals with demonizing and killing Jews, whom they do not define as people.

8) We have commissioned a review of all 1000 textbooks that the PLO handed over to UNRWA over the past twenty years. The themes taught in all texts. Delegitmize, Demonize and Make War on the Jews. No call to hatred.

9) We have filmed tens of PA school plays. Murder of Jews remains the consistent theme of all Palestinian Arab youth theatre. The joy that you see at the end of each play of a child when an Arab stands over a a Jew whom he has slaughtered speaks for itself.

10) We have interviewed tens of PLO murderers in prison and after their release.

It is an understatement that we do hear no signs of regret for their actions. Even worse. By law of the Palestinian Authority, the administrative arm of the PLO, anyone convicted of murdering of a Jew will automatically receive salaries for life. A salary for the killer and a salary for his family.