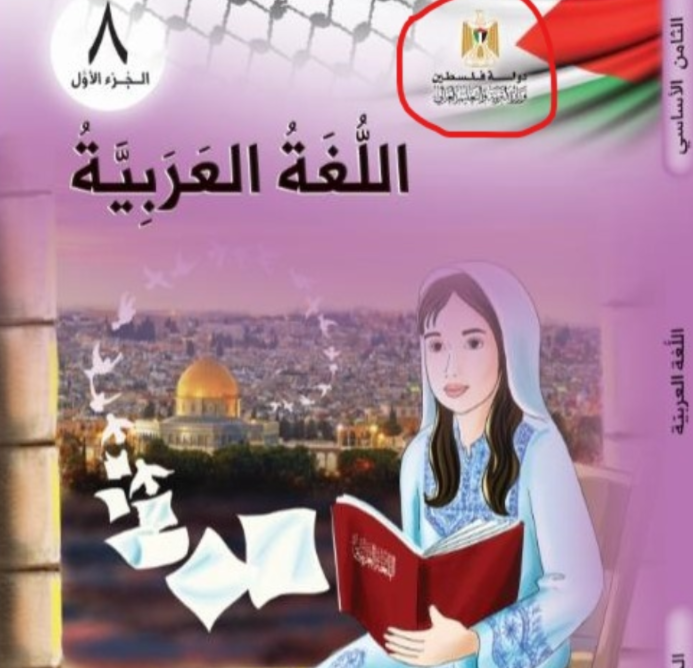 During the month of August, 2021, the government of Israel will define its policy towards the Palestine Liberation Organization.

Israel recognized the PLO as a peace partner on September 13, 1993, in a ceremony on the White House lawn, witnessed by Russia and the US, predicated upon PLO acceptance of the Declaration of Principles of Peace (1), adopted under the Oslo accords, and the cancellation of the charter of the PLO (2), which mandates the PLO must engage in a war to liberate all of Palestine, albeit in stages.

The PLO never ratified the Declaration of Principles.

Here, then, are three demands that new government of Israel must now ask of the PLO, in order for peace and reconciliation to ensue.

1. Ratification of the Declaration of Principles of Peace, as discussed in the Oslo process.

While it is widely assumed that the PLO already ratified the DOP, yet few know that Arafat never got a quorum to ratify the accords at the time, and the DOP remains unratified.(3)

2. Removal of the current PLO education system dedicated to war, and not to peace and reconciliation.

The hope of peace negotiations was that the PLO would create a genuine Palestinian Arab national peace curriculum. However, when the PLO Ministry of Education presented its new school books, on August 1, 2000, not a word of peace or reconciliation existed in these texts, and that continues to this day.

Israel Resource News Agency, at the Bedein Center for Near East Policy Research at Beit Argon , has engaged the services of Arabic affairs expert, journalist Dr. Arnon Gross to examine all 1,000 text books issued by the PLO for UNRWA and PA schools

The conclusions reached by Dr. Gross was that these texts, are grounded in three elements of PLO “education” : de- legitimation, demonization, and incitement of Arab children for war.

These studies by Dr, Groiss are posted on the site of the Meir Amit intelligence and terrorism information center (4)

A Power point prepared by Dr. Groiss presents the most egregious examples of these text books which can be accessed at

Since 2009. The Bedein Center has engaged the services of a team of journalists to film UNRWA schools which use PA texts. https://www.cfnepr.com/205640/Movies

3. Repeal of the the formal ordinance, enacted into PLO law, which provides automatic salaries for life for anyone who murders a Jew: A Salary for the killer, and yet another salary for the family of the murderer.

There is no precedent for any such law to exist. https://jcpa.org/paying-salaries-terrorists-contradicts-palestinian-vows-peaceful-intentions/

There are more issues to be discussed in this period of transition by the new government of Israel, such as the cancellation of capital punishment for any Arab who sells property to a Jew, such as the removal of Israel owned TV and radio frequencies from the PLO, which were misused for vile incitement over the airwaves, and the PLO encouragement of the Arab boycott of Israel.