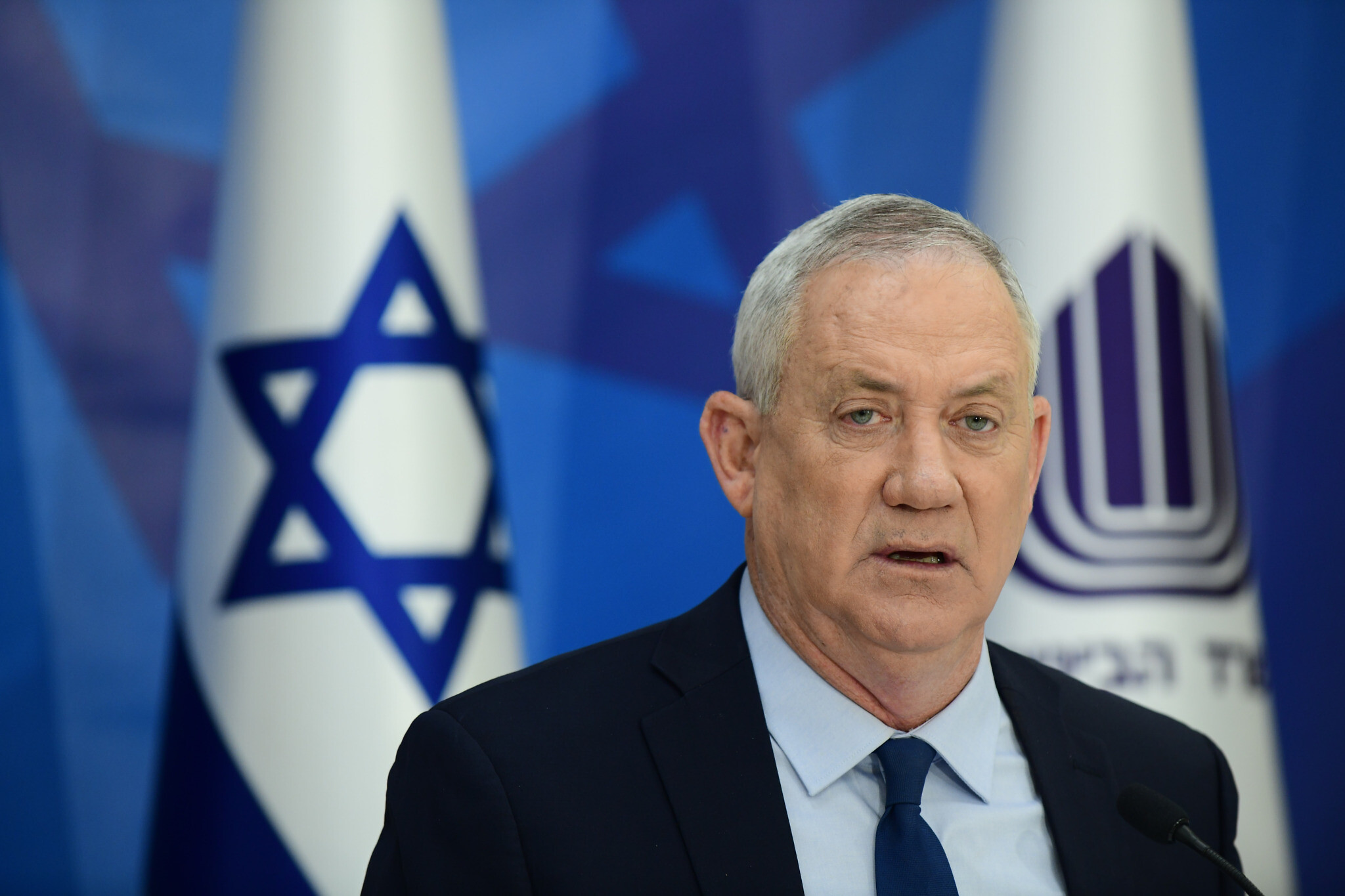 Did Gantz demand that Abbas repeal the unprecedented PA law that provides salaries (a fee for the killer and a fee for family of the murderer) for life for anyone who murders a Jew?

Did Gantz demand that Abbas repeal the PA law that metes out a death penalty to anyone who sells land to a Jew?

Did Gantz demand that Abbas cancel the curriculum in the PA schools that demonizes Jews while praising those who murder Jews? (Full Disclosure: The Bedein Center for Near East Policy Research hired a team to review all 1,000 textbooks published by the PA ever since the PA began to publish its own texts in 2000, and not one single text teaches peace and reconciliation with Israel.)

Did Gantz demand that Abbas remove his PHD from the shelves of Palestinian higher education? (Abbas penned a PHD at Moscow University alleging that the Holocaust of Jews during World War II was carried out by the Nazis and the Zionists.)

Our news agency and research center has posted these questions to Gantz, with no response.

The time has come to galvanize public opinion in Israel and in the world to ask that Israel make these demands, as conditions for political and commercial ties with the PA.