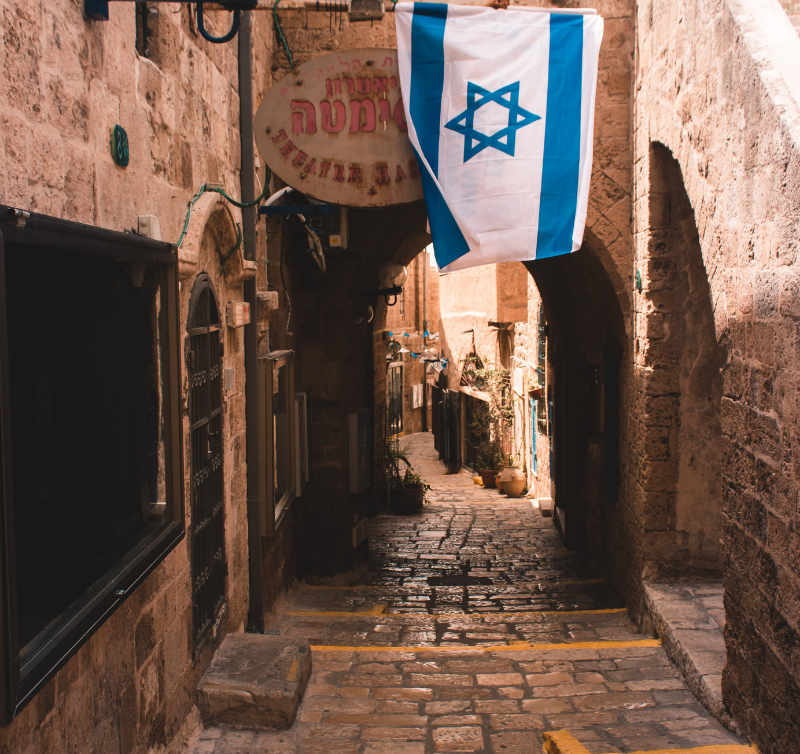 It’s that time of the (Jewish) year again when we take stock of the past and pray for a better future in the year ahead.

At this time last year, we were all in the midst of the corona crisis with lockdowns, cancelled Synagogue services inside and experimenting with outdoor minyanim. Masks were mandatory in most places and our scientists were working furiously on developing a vaccine to counter this latest plague. Nobody had the faintest idea where it was all going to lead to and all we could do was pray for some sort of salvation. New Zealand and Australia were touting their status as “covid free” while the rest of the world struggled with an onslaught of increasing ferocity.

What a difference one year can make.

We now face yet another High Holyday period with the latest variant rampaging through most countries and with New Zealand and Australia joining the rest of the world in combating this virus. The vaccines may have temporarily slowed down the spread of corona but it now turns out that the second shot’s potency only lasts about six months. As a result, Israel is the first country to administer the third booster but we still face unchartered territory as far as how long that lasts and whether it can stop the Delta mutation in its tracks. Meanwhile, more variants are developing and the question is whether we will need further boosters every few months and what all this new technology is doing to our bodies in the long term.

This plague is only one of several challenges we face during this period of intense soul searching.

Last year as always we prayed fervently for peace and health.

The virus has scuttled the latter and terror-supporting groups ranging from Hezbollah, Hamas, Taliban, PA/Fatah and Iran among others seem set to doom any prospects of peace and tolerance.

There is nothing amiss in hoping for a better world because after all that is one of Judaism’s primary missions. However, experience should have taught us that while we look forward to the time when the lion will lie down with the lamb and swords will be turned into ploughshares in the meantime we must not only be wary of false messiahs but also realistic enough to recognize impending threats which might sabotage any prospects of peace.

Therefore as we stand on the threshold of the Chagim it is best to take stock and try to discern what the murky future may portend.

For those who look forward to a year undisturbed by strife, war, terror and unremitting violence I am afraid that the omens are not looking favourable. Wherever one searches, the landscape seems bleak. In so many parts of the world, freedoms we take for granted are being denied and suppressed. The worst part is that nobody is coming to their rescue and instead of succour they are being abandoned to the forces of medieval repression.

The United Nations and its associated bodies are now the preserve of nations for whom democracy and human rights are fictional attributes. It is tragic that the looming new year promises to further entrench this disgusting state of affairs. Like its predecessor, the League of Nations, impotency in the face of cynical hypocrisy and a refusal to stand up to thugs and bullies, are all characteristics of today’s international relations. The latest example of how the Shoah has been hijacked in order to demonize Israel is exemplified by a UN-sponsored Holocaust memorial programme devoted to a conference the subject of which is to be “Israel’s treatment of Bedouin in the Negev.” Stripping away the diplomatic doublespeak the real intention is to once again accuse Israel of Nazi-like policies against its Muslim citizens.

For Jews in general and Israel in particular this shockingly sad state of affairs should be ringing warning bells loud and clear. How many times must we be on the receiving end of international double standards before we wake up from our self induced slumber of denial? Surely our long historical experiences should have programmed us to take steps before disaster strikes.

The four main threats we face as we launch off into another year are Judeophobia, assimilation, Iran (and allies) and the continued attempts to delegitimize, ostracize and eliminate Israel.

The common threads which run through all these challenges are insatiable desires to rewrite us out of history either as a people or a sovereign nation.

The irrational urge to hate Jews shows no signs of abating despite the best efforts of many to stem this longest surviving virus. Everything we have thrown at this problem has proven to be impotent. Rampant assimilation has produced in some communities a generation totally ignorant of Judaism and Jewish history and in quite a number of cases individuals so estranged that they willingly join any group dedicated to the besmirching of Israel. Self-loathing Jews have always existed but thanks to increasing detachment their numbers grow and they are now far more vocal and visible. More education would seem to be the answer to mass Jewish illiteracy but we have already missed the boat with all the millennial dropouts.

The Iranian threat will need to be dealt with in the coming year but who apart from Israel is going to do anything serious? After meeting PM Bennett recently, Joe Biden promised that Iran “will never get nukes.” Who in their right mind, especially after the Afghanistan debacle, can take this pledge seriously? Our PM remarked that Biden “loves Israel.” If that is in fact true why is his Administration doing everything to bolster those who incite against us and overtly and covertly support terror? Why did our Minister of Defence offer Abbas a “loan” of 500 million Shekels while the PA still pays stipends to murderers of Israelis? We are told that unless we prop up the PA/Fatah they will be taken over by Hamas. This is going to happen anyway at some stage so we should be preparing for that day now.

As this year concludes, the Palestinian Supreme Fatwa Council under the patronage of the PA in Ramallah (our so called “moderate peace partners”) issued the following expressions of tolerance and goodwill:

Israel is working to undermine the foundations of Al Aqsa Mosque in order to rebuild the Third Temple. (The irony is that the Palestinian Arabs deny there were any Temples on the Mount in the first place).
Excavations being carried out at the Western Wall and the gate which non Muslims use to ascend to the Temple Mount are dangerous because they will enable “occupation forces and settlers” (i.e. Jews) to “assault” the area.
The ban on selling land to Jews in Jerusalem or elsewhere has been renewed. “Whoever colludes with this crime is a conspirator, the cause and the people and has sold himself to the devil.”
Israel is accused of “Judaizing the Tomb of the Patriarchs in Hebron (now renamed the Ibrahimi Mosque) by building an elevator for access by disabled individuals. The Tomb according to the Fatwa Council belongs exclusively to Muslims.
These are just a few of the challenging scenarios we face as we gather for prayers this Rosh Hashanah. We will as usual pray for peace for ourselves, our communities, Israel and the world. However given reality we should prepare for any eventuality instead of looking through rose tinted spectacles and at woke induced mirages.

The late Chief Rabbi of the UK and the Commonwealth, Lord Rabbi Jonathan Sacks, z”l, put our present situation very succinctly when he wrote: “throughout the Book of Devarim, Moses warns the people no less than fourteen times, not to forget. If they forget the past they will lose their identity and sense of direction and disaster will follow. Moreover, not only are the people commanded to remember, they are also commanded to hand that memory on to their children.”

May we all be inscribed for a year of good health and may we be privileged to witness a time when true peace will reign in the world and the light from Zion will shine forth once again.