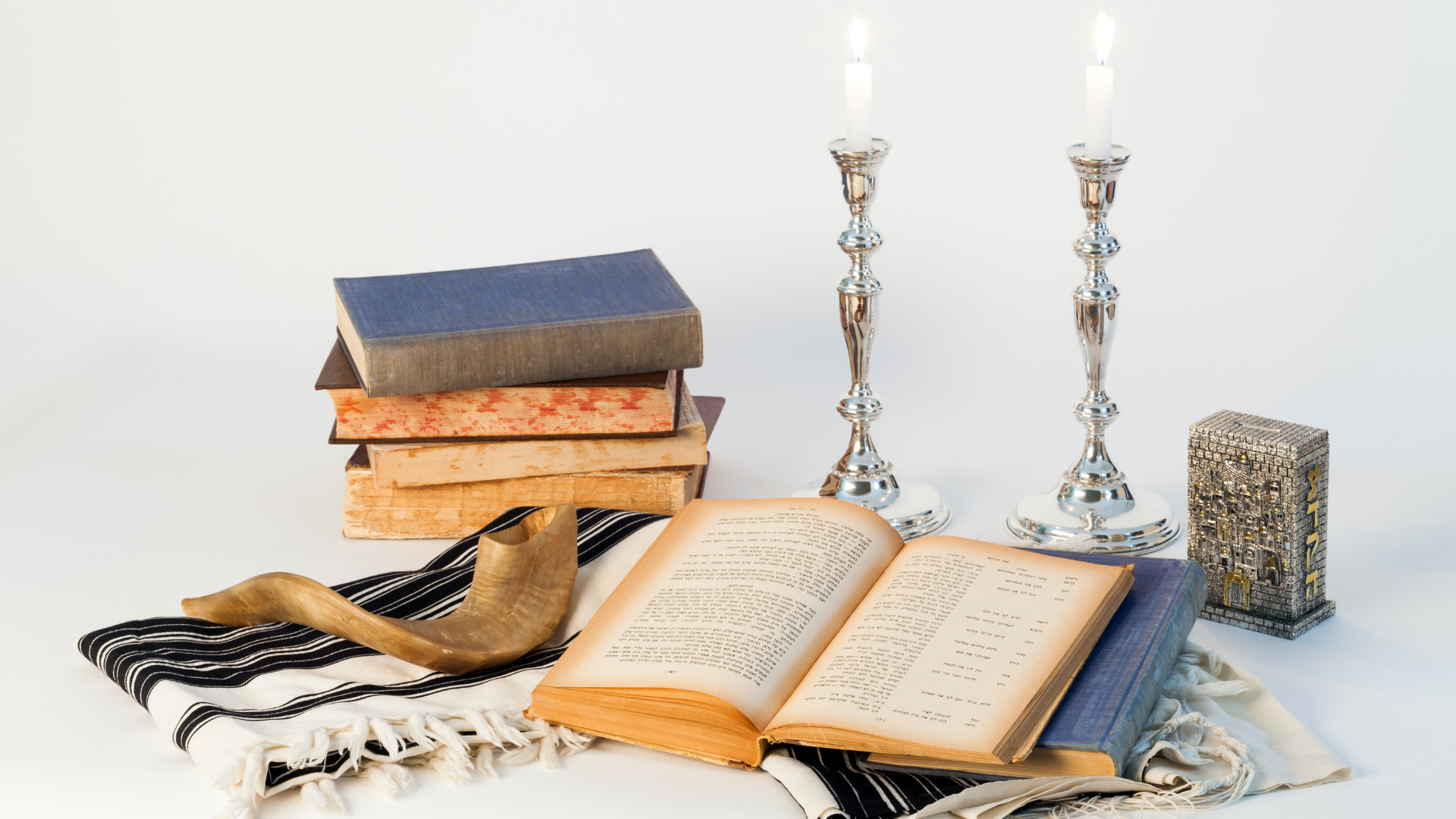 We have, according to Jewish tradition, ten days in which we can hope to alter any Divine decree made about us on Rosh Hashanah.

It is as good a time as any to pause, reflect and take decisive steps in order to try and avert any bad consequences which might be heading our way.

While this period is usually associated with personal behaviour it also encompasses national life as well. Just as the fate of individuals is determined for the coming year so are the destinies of nations and thus multitudes of people.

The decisions which are made, for good or evil, will impact all of our lives in the year ahead. Judaism teaches us that humans have free will and thus when it comes to the crunch we have the responsibility which path to follow. Consequences will inevitably follow some of which may be directly as a result of our own actions but also some which may at first glance seem to be out of our hands.

Just as we personally have an opportunity to reset our lives, so do national leaders as they decide the fate of their citizens and others beyond their borders.

Peering into the hazy horizon after Rosh Hashanah and as Yom Kippur looms it is hard to generate any sort of optimism that the threats which faced Israel and Jews in the past year will be vanquished as we launch into the year ahead. In actual fact, given the spectacle of a continuation of weak, failed policies laced with a heavy dosage of hypocritical and weak-kneed appeasement, one can guarantee that we are in for a rough ride. If the same double standards are maintained we are certain to face serious threats to our lives.

One can already hear the increasingly loud chorus from the usual choirs that terrorists must be appeased, talked to, negotiated with and that there is no alternative than to submit to the inevitable triumph of evil over good. No sooner had the Americans scuttled out of Afghanistan, abandoning millions of dollars worth of military equipment and abandoning all those who represent freedom and human rights, than the demand for democratic nations to negotiate and recognize the Taliban was made. The fact that the likes of Iran, Turkey, Pakistan, Russia and China are already cosying up to the Islamic extremists was predictable and expected. Instead of drawing a line in the sand, democratic nations led by the EU and a morally depleted USA made pathetic excuses as to why they too needed to placate, accommodate and embrace those for whom human rights is a fiction.

It has just been reported that satellite photos analyzed by AP show that the US has removed its most advanced missile defence system from Saudi Arabia in recent weeks as the country faces air attacks from Yemen based terrorists. If this is not a perfect example of the worthlessness of security guarantees, I don’t know what is. Israel should take note.

The IAEA has already confessed that Iran has quadrupled its stocks of 60% enriched uranium since May and that it is blocking access to monitoring equipment. So much for strict international inspection. The Biden Administration is issuing increasingly frantic and futile pronouncements all of which no doubt are resulting in Iranian whoops of derision. As the Mullah regime thumbs its nose at Washington it knows that the appeasers in the EU, UN and its friends in Beijing, Moscow, Kabul, Ankara and elsewhere will gallop to their rescue. As crunch time rapidly approaches the only UN member specifically targeted for nuclear annihilation will need to take action. Once again the wrath of the Israel and Jew-haters will spew forth so we had better prepare sooner rather than later.

As though the political hollow promises and shallow solidarity of the international community are not bad enough we face life imperilling challenges as COVID mutations surface, multiply, spread and infect all parts of the globe. The decisions that are made will impact the health and lives of all of us especially as conspiracy theories abound and Jews once again are targeted in much the same manner as previous generations were in the ghettos of Europe. The virus and plague of Judeophobia survive despite everything that we do to combat it.

I can hear some individuals dismissing this prognosis as we traverse the High Holyday period. What about the fact that many democratic nations have decided to boycott the forthcoming Durban 20th anniversary anti-racist reunion? Surely the news that some countries have decided not to attend this anti-Israel and Jew bashing fiesta is a sign of decency and solidarity.

To put it rather succinctly – it is the least that they can do given the blatant agenda of the Durban get together. The original gathering and subsequent follow-ups were purely and simply the hijacking of racism by some of the biggest racists on this planet. Even for the experts of doublespeak and diplomatic duplicity the singling out of Israel and Jews proved to be an embarrassment they couldn’t avoid.

Before rejoicing at New Zealand’s boycott of the last Durban Conference and its intention to stay away from the 20th anniversary meeting, we need to dispel false euphoria by examining some inconvenient truths.

Much is made of the fact that the previous Foreign Minister, Murray McCully, decided to stay away from the last gathering ostensibly because Israel and Jews were being unfairly singled out. If you look behind the façade you will realize that this same NZ Foreign Minister co-sponsored the infamous UN Resolution 2334 which in effect denied any Jewish connection to Jerusalem, the Temple Mount, the Kotel, Judea and Samaria. Joining such champions of human rights as Venezuela and Malaysia the NZFM sowed the seeds of subsequent delegitimizations. In other words and plain language, New Zealand’s apparent act of solidarity turned out to be a mirage.

What about the latest decision to boycott the upcoming conference?

This is where it gets even more interesting.

Strangely, given all the clear and evident proof of what has transpired in the past and how it will develop this time, the decision of the NZ Government went down to the wire. One would think that boycotting this festival of hate was a “no brainer” and therefore not too much research would need to be done. Despite plenty of advance notification and other democracies declaring their early intentions as well as representations from local groups, the only answer forthcoming was that the NZFM was awaiting advice from her officials. One can only imagine the torturous contortions being experienced by those who are desperate not to upset human rights abusing trading partners and not seeming to be too sympathetic to those pesky Israelis and Jews. What other reasons can there be for such a delay over a simple situation?

However, the mystery does not end there.

I cannot find on any news site where the NZFM has fronted up to the media and issued a forthright and robust summary of why NZ is not attending. Instead, all we have to go on is the following news report:

“A spokesperson for the Ministry of Foreign Affairs and Trade has been reported as saying: New Zealand remains strongly committed to combating racism, racial discrimination, xenophobia and related intolerance. Consistent with our long-standing position, New Zealand will not attend the 20th anniversary of the Durban Declaration conference in New York on 22 September 2021.”

That’s it, folks. Any person ignorant of the situation could well ask why NZ is boycotting a reunion devoted to anti-racism when in actual fact it proclaims that is what the country espouses.

The answer leaps out from the statement itself. The two missing words are Israel and antisemitism. The dread of mentioning these two words in explanation for NZ’s absence reveals the duplicitous thinking involved. Some hard questions need to be asked before the Hallelujah chorus proceeds much further.